The U.S. will be without two starters against Scotland and Austria.

Clint Dempsey and Fabian Johnson have withdrawn from the United States roster for friendlies against Scotland and Austria due to injuries, further weakening an already short-handed team. Dempsey strained his calf in training on Wednesday, while the ankle injury that Johnson brought into camp from Hoffenheim has not yet healed so he will return to his club. 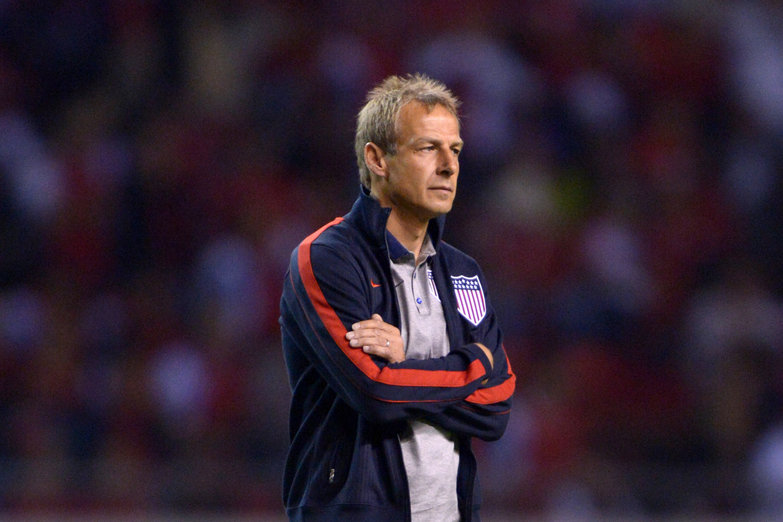 With Dempsey and Johnson out, Klinsmann will take 21 players to Scotland and Austria

Dempsey's injury is especially disappointing because of the way he finished the season with the Seattle Sounders. He struggled with injuries, fitness and form after joining the MLS club and has not been near the level the U.S. needs him at going into next summer's World Cup. He will still have the beginning of next MLS season -- and maybe a January loan to Europe -- to work himself back into form, but there was some hope that these two friendlies could help him down that path. Now, it won't.

Jurgen Klinsmann has chosen not to bring in any replacements for the two, not that he needs them. With DaMarcus Beasley in the team to play left back and Alejandro Bedoya, Brek Shea, Eddie Johnson and maybe even Sacha Kljestan available at left midfield, Klinsmann has plenty of options to replace F. Johnson. Meanwhile, Jozy Altidore, Terrence Boyd, Aron Johansson, Chris Wondolowski and E. Johnson can all play forward in Dempsey's place if Klinsmann opts for a true forward, while Mix Diskerud could get the nod if the U.S. would rather have an attacking midfielder in that place.