For the United States, World Cup qualifying is not defined by what they do at home. They win at home and have made a habit of that for more than a decade. It is the away points, be it by way of a trio of goals from stars Carlos Bocanegra, Landon Donovan and Brian McBride, a Frankie Hejduk stunner, a Conor Casey brace or a Ricardo Clark bullet, that makes a qualifying campaign for the Americans and delivers them a berth in the World Cup. 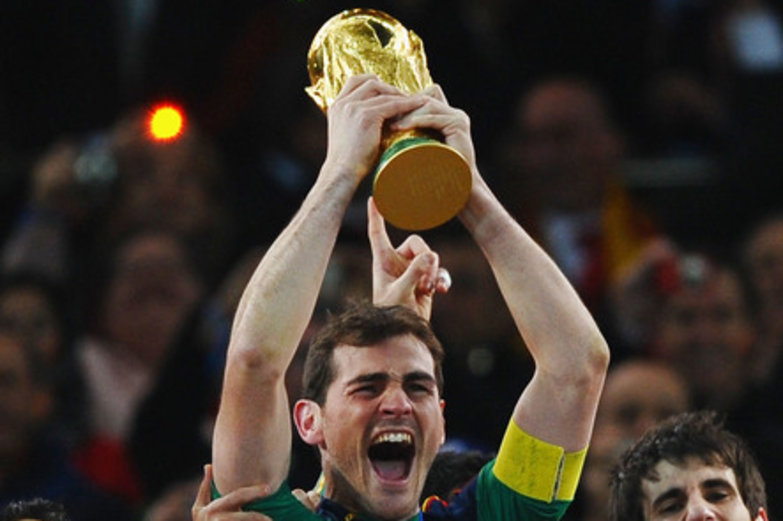 The Americans' hopes of being seeded are just about dead.

The U.S. came under fire in March as reports of unrest in the team threatened to land a death blow to Jurgen Klinsmann's reign. Having struggled some in the third round of World Cup qualifying and lost their opening match in the Hex, the results weren't there to defend Klinsmann and, seemingly, the team wasn't going to unanimously stand behind him either. Or at least that is how it appeared from the outside.

Then things started to look better after a cold and snowy night in Denver, CO, where the U.S. beat Costa Rica. A draw at Mexico helped too, but they were supposed to win at home and El Tri were in a tailspin.

The Americans went to Jamaica on June 7 having pulled themselves away from disaster, with the team uniting and their place in the Hex rising, but still looking far from the best team in the region. They didn't look the part when Jamaica equalized in 89th minute either, seemingly dooming the U.S. to a respectable, but hardly outstanding point in Kingston. Maybe the Americans just weren't that good.

Jozy Altidore, who scored the opener for the U.S., wasn't the man to rescue the Americans. It wasn't Clint Dempsey, Michael Bradley or even Eddie Johnson either. It certainly wasn't the still-exiled Landon Donovan. It was Brad Evans.

The man who only found his way into the team because of a slew of injuries at right back, the man who may be a better midfielder than a defender, turned the Americans' qualifying fortunes. Michael Bradley took his man to the endline before pulling it back for Evans, who with his back towards goal, collected, turned and fired into the top corner. The stadium went quiet, the Jamaicans were in shock and Evans, with his shirt over his head, ran to the corner where he was mobbed by teammates.

The Americans' journey to Brazil had hit full speed.

With that, the U.S. had that elusive away win. They didn't beat Italy, or even Mexico, but they had gone away in a qualifier and walked away with three points. They had done what separates pedestrian U.S. teams from ones that could top CONCACAF.

It was all thanks to Brad Evans.

And it was all thanks to Brad Evans. He put them in the position where they are today, set to play Jamaica again, this time with two qualifiers left and a spot in the World Cup already secured.

With one kick, one goal, Brad Evans changed the Americans, and Klinsmann's fortunes.

• Gonzalez out with hip injury