The United States has nothing to play for (seriously, I told you to stop with that whole seed nonsense because it isn't happening). They are heading to the World Cup and the only point of pride left, finishing first in the Hex, has been secured so the match can say qualifier, but it doesn't matter to the U.S. If you don't believe me, just check the roster.

How much do you hate Mexico? 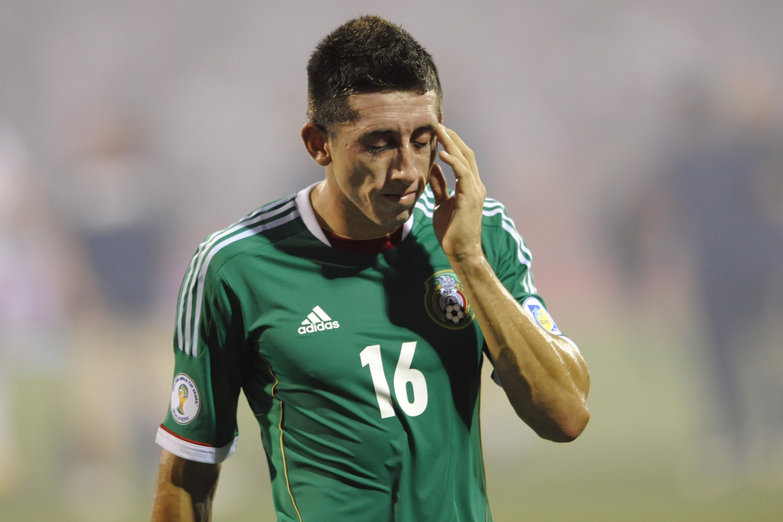 If Mexico loses, the U.S. can eliminate their rivals from the World Cup with a loss to Panama. Would you root for it?

But a match still has to be played. Who wins?

Ryan: Jump back, what's that sound? Here she comes, full blast and top down. Hot shoe, burnin' down the avenue. Model citizen, zero discipline. Don't ya know she's coming home with me? You'll lose her in that turn, I'll get her! 1-1 draw.

Zach: "Empire" had the better ending. I mean, Luke gets his hand curt off, finds out Vader's his father, Han gets frozen and take away by Boba Fett. It ends on such a down note. I mean, that's what life is, a series of down endings. All "Jedi" had was a bunch of Muppets. Panama wins 2-1…but it's not a down ending.

Phillip: We've qualified for the World Cup. We've won the hex. I was able to witness Friday's victory over Jamaica three feet from Ryan Rosenblatt. What could be better? There's only one thing that will make this World Cup Qualifying cycle an even better event than what it already has been. Mexico still hasn't qualified for the playoff yet. If they lose to Costa Rica on Tuesday night, we need to take a loss against Panama. Do not question my loyalty to the great USA. I'd like to win every game. However, we're already going to the World Cup. Nothing would be better than keeping Mexico out of it, if possible.

• When Brad Evans turned qualifying for the