ESPN will bring Americans the most comprehensive coverage the country has ever seen for a single soccer match.

ESPN has long been the gold standard of soccer coverage in the United States -- although NBC is giving them a run with their excellent Premier League work -- and they will continue that when they broadcast the U.S. vs. Mexico World Cup qualifier on September 10 with the most comprehensive coverage ever given to a non-World Cup match in this country. 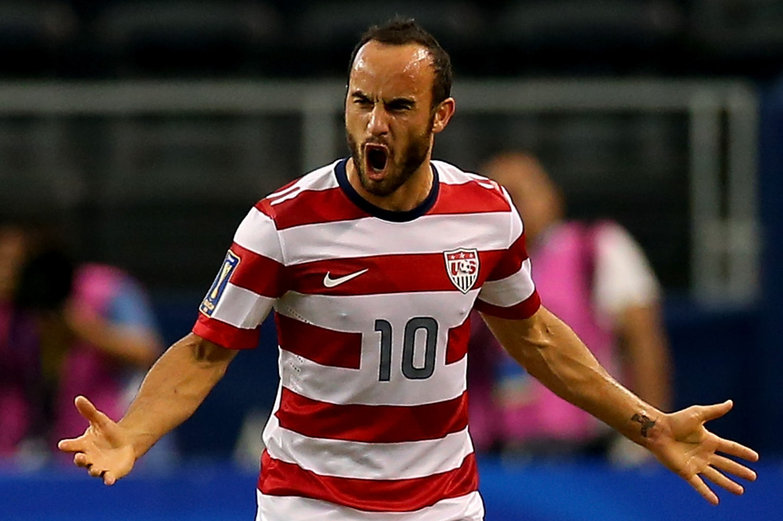 What has to happen for the U.S. to punch their ticket to Brazil on Friday?

In addition to the match, ESPN will offer two and a half hours of pre-match coverage, post-match coverage and they have reporters embedded with both teams. Their coverage won't be entirely U.S. skewed either, taking advantage of their broadcasts of the Mexican team to partner their normal U.S. play-by-play man Ian Darke and analyst Taylor Twellman with their El Tri analyst Alejandro Moreno in the booth.

ESPN's on-site coverage will begin at 5:30 p.m. ET, when ESPN FC airs a live 90-minute show from the Fan Fest entrance at Crew Stadium on ESPN2. After that, coverage turns to ESPN, where the pre-match show, hosted by Bob Ley live from pitch-side. The match will follow and finally, ESPN will go back to their on-site team pitch-side for analysis and review throughout the night on SportsCenter.

On top of everything on ESPN and ESPN2, ESPN Classic will also get in on the fun with eight hours of U.S. vs. Mexico matches, all of which went in the Americans' favor. The marathon will begin with the U.S.' three 2-0 World Cup qualifying wins over Mexico in Columbus -- 2001, 2005 and 2009 -- and conclude with their scoreless draw at the Azteca in March.

ESPN is going all-in on Tuesday so call in sick and glue yourself to the couch. You'll have plenty to watch, starting at 9 a.m. ET on ESPN Classic, continuing on ESPN2 and concluding on ESPN, where the U.S. may be celebrating a berth in the 2014 World Cup.

• Jozy cleared for workouts, should play in WCQ’s

• Evans out for upcoming WCQ’s