The USMNT is diving head first into their youth movement, bringing in many promising players who will look to establish themselves for club and country in the coming years, and all of these young players have many fans excited about what the future could hold. Because of this youth movement, however, the past regime of USMNT veterans have been kicked to the curb to make room for the youngsters. Many U.S. fans have a serious vendetta against many of the old USMNT players that had any role in the most recent qualification disaster, and although this anger is understandable, these players may be able to help contribute in the next cycle in different roles. They may not be the future of the USMNT, but they could come back to create competition for positions, be a role model, or even contribute to the lineup. 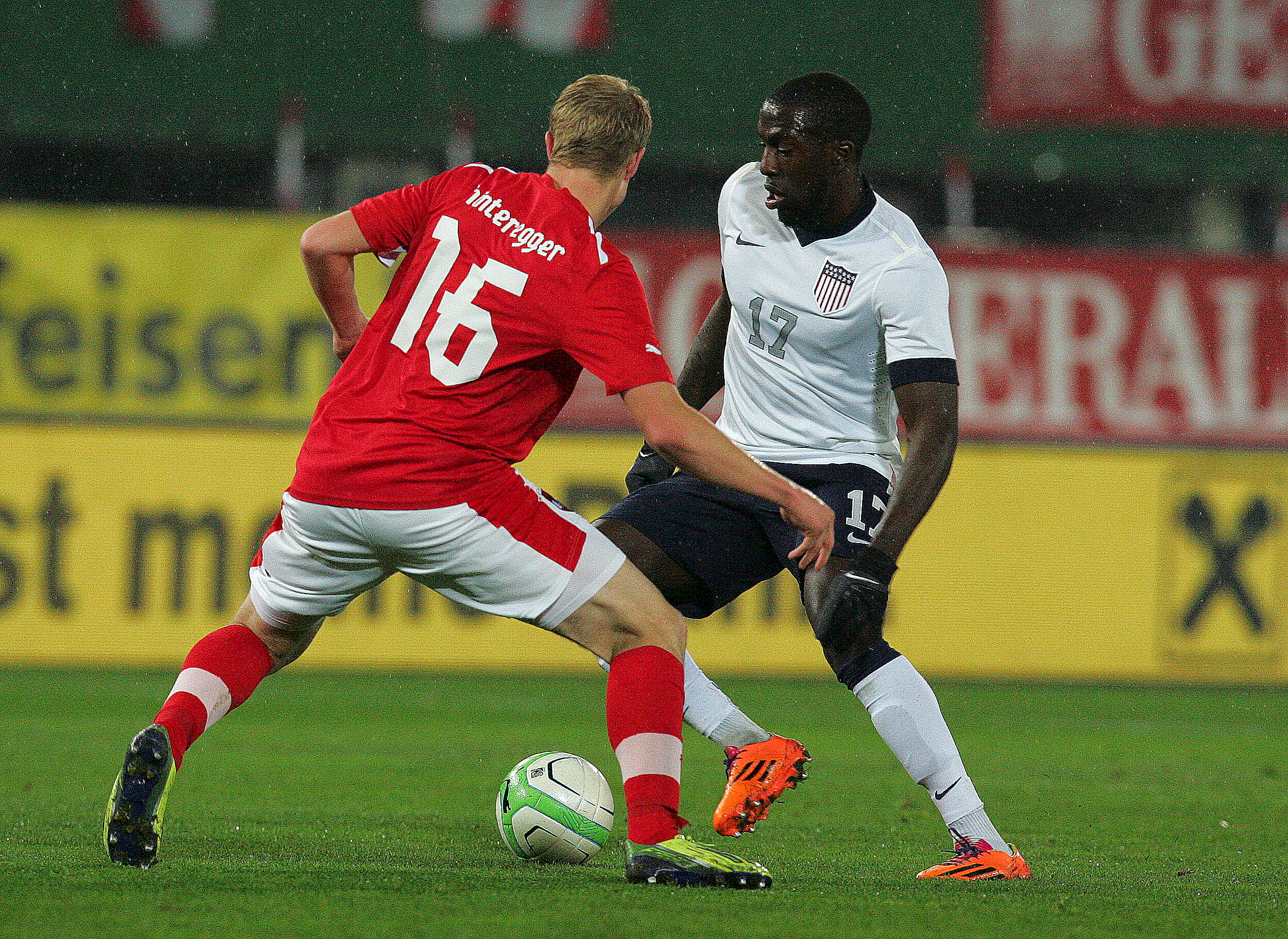 Altidore has been one of the most polarizing players in the USMNT in past years. Despite the inconsistency in his club situation, he has been able to perform on a regular basis for his country even though injuries have haunted him in big competitions. Jozy is 28 years old and will be 32 in 2022; although he should be past his prime, he could potentially create competition for a striker with many players currently unestablished at top levels. Josh Sargent has yet to play a competitive game at the club level, Tim Weah is still looking for minutes at PSG, Andrija Novakovich has only performed in the Dutch second division, and Bobby Wood has had a couple rough years at Hamburg. All four of these players are the front runners for the top 4 forward spots with the USMNT, but getting another player in the mix could keep all four players on their toes. Altidore has also played in almost every possible competition for the USMNT, so calling him in to a camp as a role model for the young strikers could be useful. 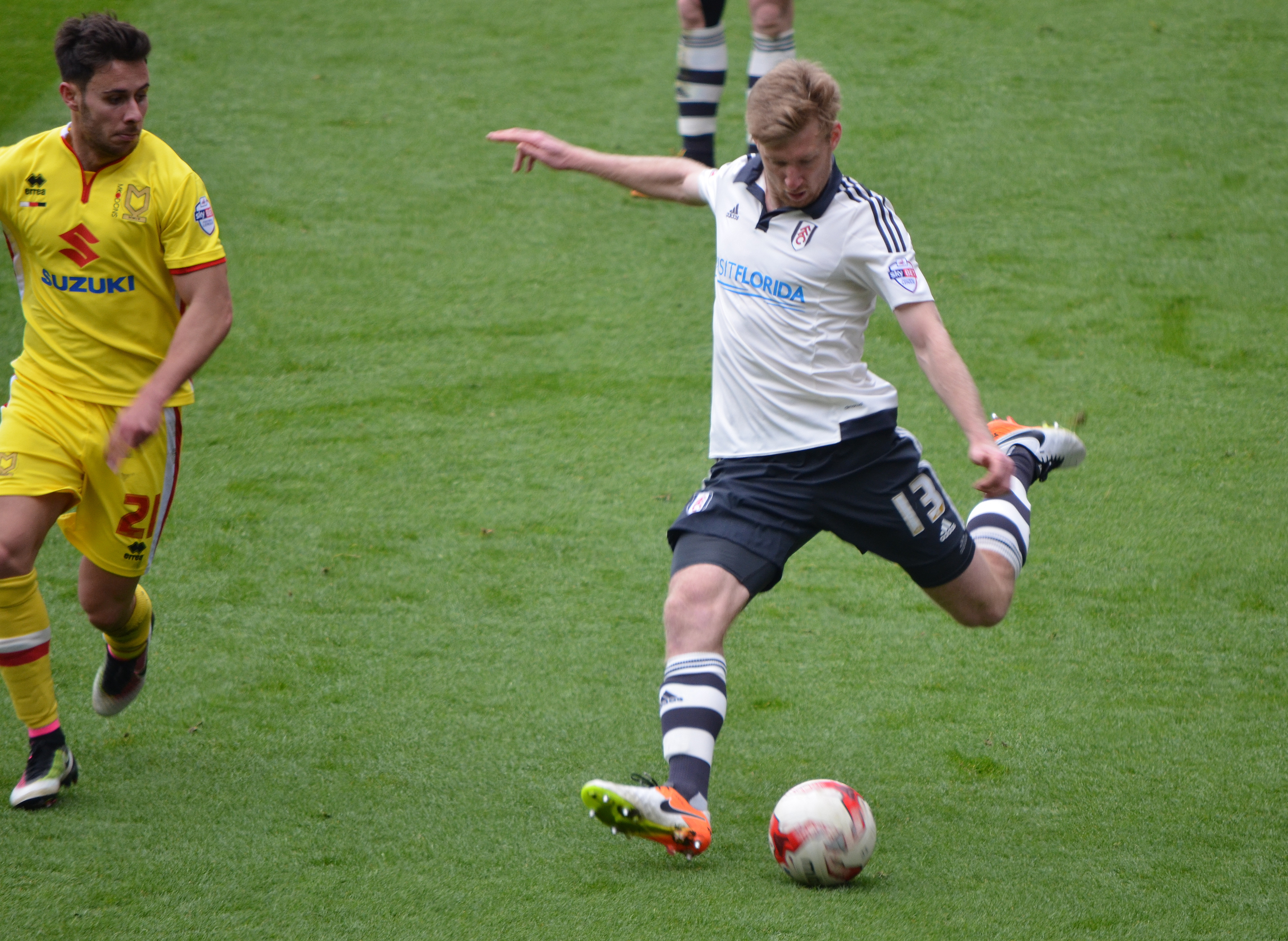 Ream had one of the best seasons last year for an American abroad; he was a rock at center-back for Fulham as they successfully gained promotion to the Premier League and recently signed a contract extension for his efforts. The USMNT is not lacking for depth at this position: John Brooks at Wolfsburg, Matt Miazga at Chelsea (for now), Cameron Carter-Vickers at Spurs (for now), Erik Palmer-Brown at NAC Breda, and many other younger center-backs looking to establish themselves with the U.S. in the future. Ream has arguably been the most wasted talent in the USMNT player pool in recent memory. He has consistently performed in the Championship for both Bolton and Fulham and has been voted Player of the Season at both clubs, yet he has only earned 26 caps. Although Ream in 30-years-old and the center-back position has considerable depth, an American who will get consistent playing time in the Premier League is difficult to ignore, and injuries at this position have hurt this team before. Although he won't compete in Qatar, he could be the 4th/5th center-back on the depth chart for about two more years. 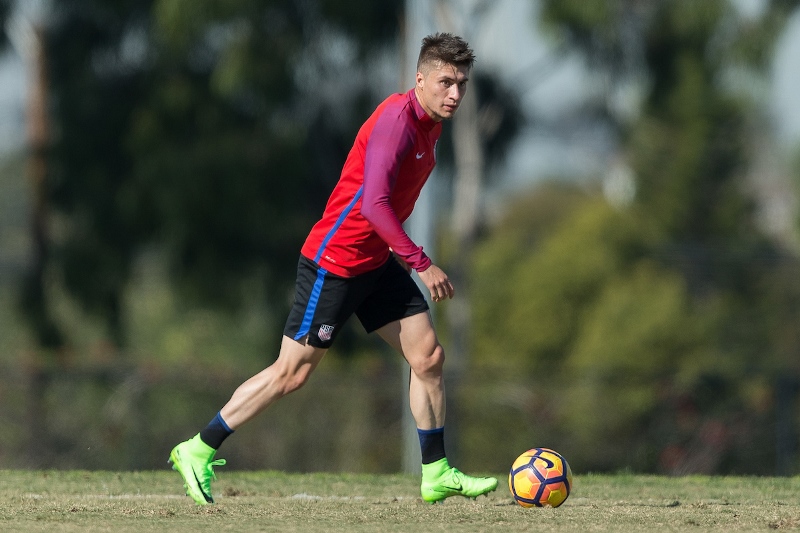 Villafaña was another player who was largely ignored in the Klinsmann era despite the obvious lack of quality left-backs. The Santos Laguna player helped his club to a Liga MX title last season and was involved with the USMNT throughout most of qualifying and in the following camps. Antonee Robinson is the only left-back who has impressed with USMNT besides Villafaña, and other younger options like Brandon Vincent and Danilo Acosta may not reach the international level. Villafaña will at least be a servicable veteran who can step into the lineup when called upon and not look out of place. He will be 32 at the next World Cup, so a roster spot for him in 2022 is not out of the question. 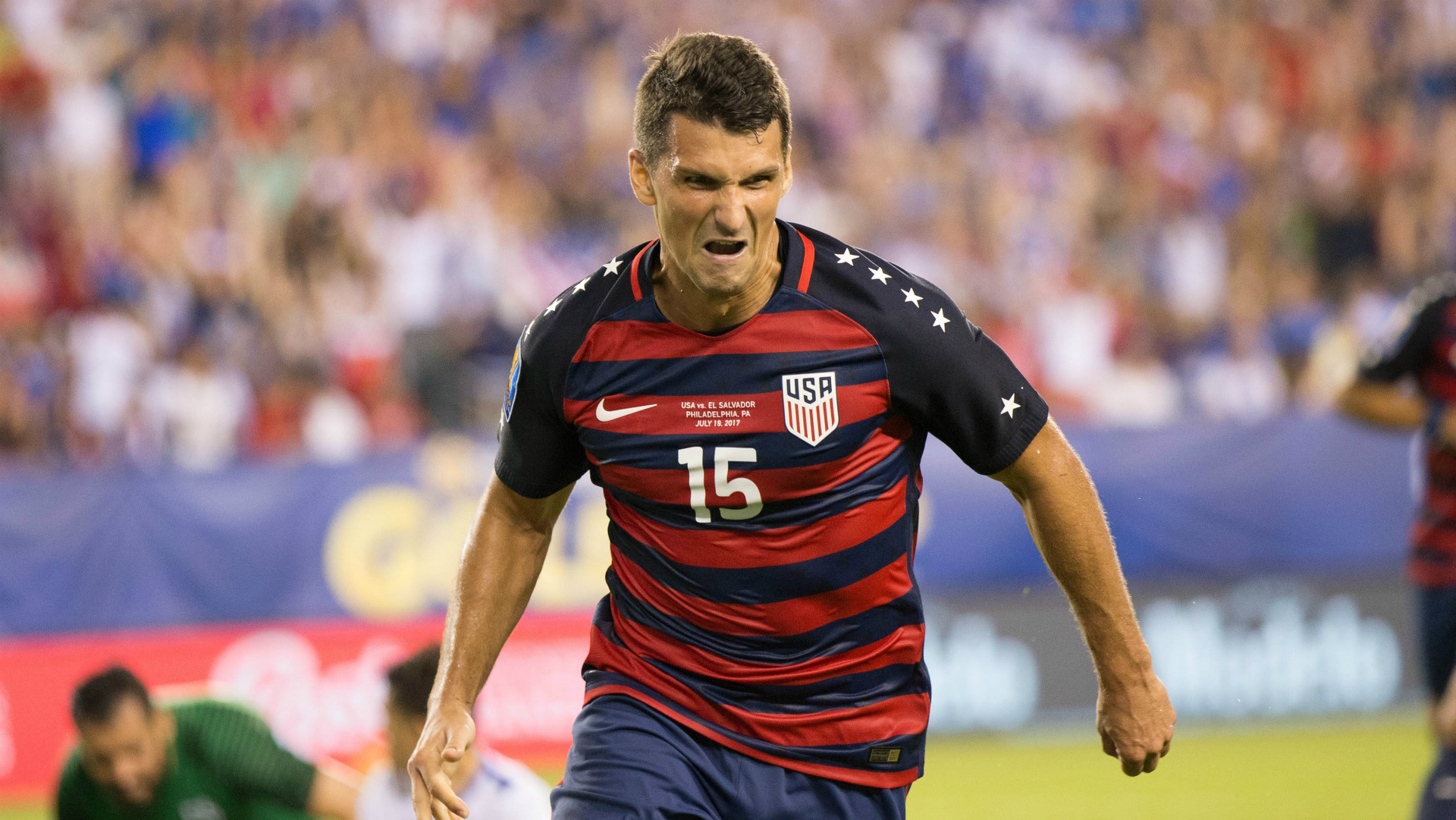 Like Villafaña, Lichaj was one of the players called in to be a veteran presence in the USMNT camps that followed the dreadful loss at Trinidad. Although DeAndre Yedlin is the clear starter at right-back for at least the next World Cup cycle, the only young player who looks close to ready for the international stage is Shaq Moore, who will be played in the Segunda Division in Spain. Lichaj has proven he can be a steady player in defense with Nottingham Forest last season and hopefully for Hull City next year, and he can do that again for the USMNT if Yedlin gets injured or Shaq Moore falters. Similarly to Ream, he will not be near the national team in 2022, but he can be a factor for about two more years.

Let me know if any other USMNT vets should be called in, or if any of the players I mentioned should be banished like the other players.