It’s no secret that playing in CONCACAF is a completely different beast in the world of soccer. We’ve seen time and time again that good soccer is not always the path to victory. Look no further than the two trophies that the United States won this summer. In both finals, the US was dominated for large portions, if not most of the game, and yet still ended up lifting the trophy at the end of the day. So how did they do it?

Half of the equation was just making big plays in clutch moments. We’re talking about Christian Pulisic going upper 90 in extra time, Ethan Horvath standing on his head, and Miles Robinson dunking all over the Mexican defense. The other half comes down to a team that is playing with a level of grit and confidence that we just haven’t seen in recent years, and it seems to be taking El Tri by surprise. Think about players such as Christian Pulisic, Kellyn Acosta, DeAndre Yedlin, and Matt Miazga to name a few. One exquisite quality that all of these players share is that whether they are experienced or not, they will absolutely not back down from anyone, sometimes even to a fault. 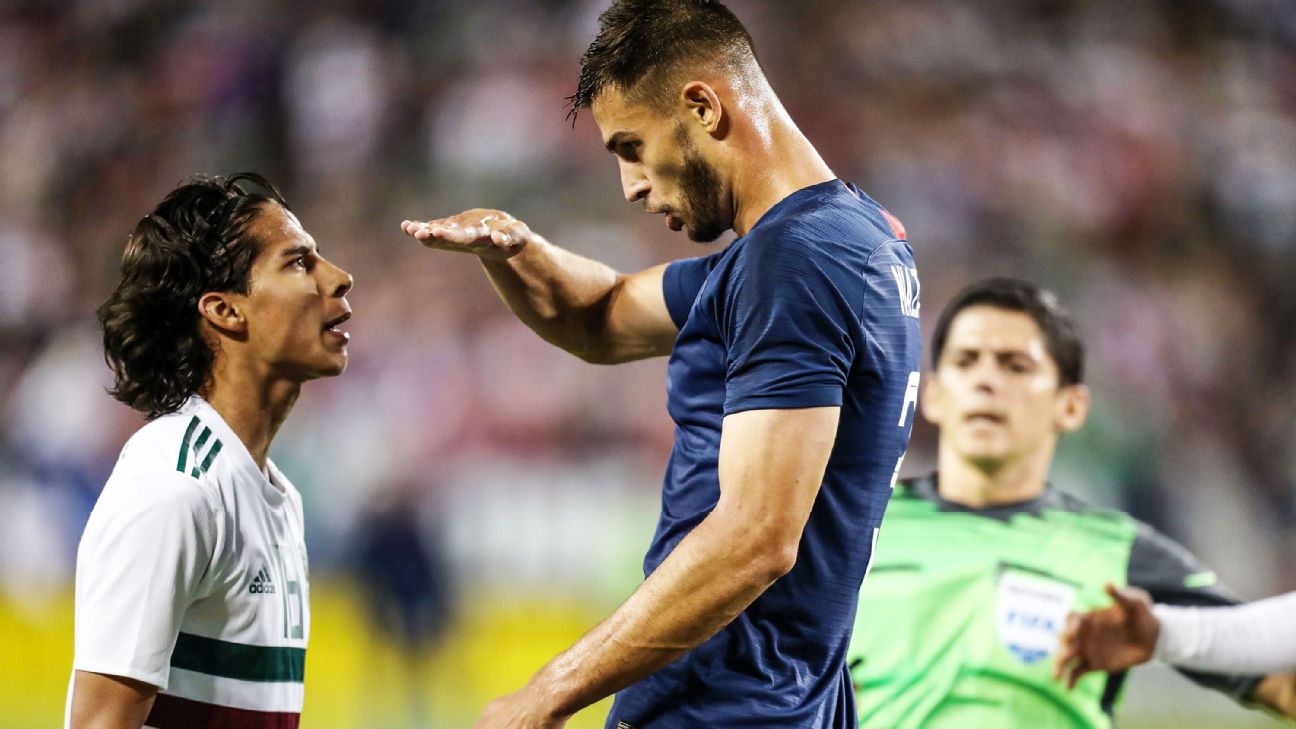 When Christian Pulisic scored his penalty in the 114th minute to win the Nations League, and immediately went to the corner, ripped off his shirt, and shushed the El Tri faithful, you could feel that the confidence was finally there for this team. With World Cup Qualifying looming, and games in San Salvador and San Pedro Sula in the first window, this metal attitude that the USMNT showed twice against Mexico this summer will be as important as ever. In games like those, where the opposition will try everything from flopping to time-wasting to scuffing the PK spot before the shot, we will need players not to do the same, but to match the intensity with physical play (and a few words to the opposition never hurt anyone).

The onus will be on Gregg Berhalter to look at his players, not only for their soccer ability but also for the gritty attitude they bring to the field and try to find a balance there when choosing a starting eleven. The relief for us USMNT supporters is that we no longer have to wonder if this team is capable of playing like *ssholes, because we’ve seen it now, and it brought us some great moments. Now it just needs to show up on the day, and hopefully every day so long as we are playing in the Octagonal.