I’d like to preface this by saying that this is not a post about Gio Reyna, but rather I’d like to use him as an example to discuss how we judge our players’ performances. Obviously, every piece of info or every opinion we read on the internet should be taken with a grain of salt. After all, anyone can say anything, and to some extent, that’s the beauty of it. But in the case of all of us excited USMNT fans drooling about our young players, it’s easy to browse social media and get lost in the idea that everything they do on the field is positive, especially if you’re not watching the game.

In the Dortmund vs Frankfurt game in the Bundesliga this weekend, I did not see Gio playing his best soccer for most of the first 45 minutes. I felt as though he lost possession more than he should have, one time being in his own half which led to the goal for Frankfurt. But again, the point is not that Gio wasn’t playing great. It was during this game that I was looking on Twitter, trying to keep tabs on our other players that were playing where I saw a lot of posts such as "Gio does well to draw a foul in midfield" or "Gio involved in link-up play leading to Dortmund goal". It’s not that I am actively looking to bash our own players or downplay their performances. I just feel like we should understand the privilege that we have of knowing that Gio Reyna is capable of putting in consistently good performances in high-level games, and when that doesn’t happen it is OKAY to be respectfully critical, rather than point out the smaller positive moments. 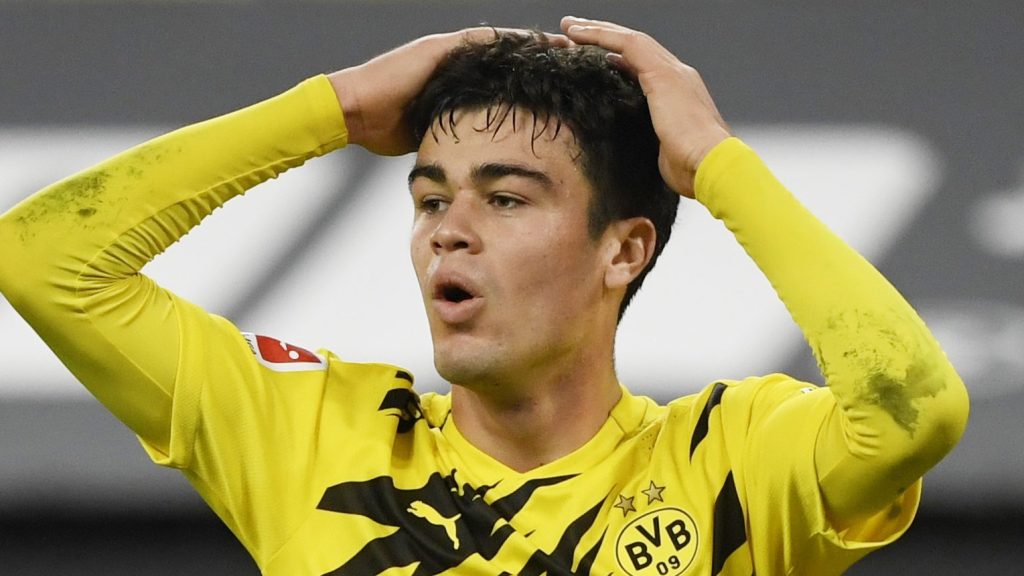 We know the character of Gio on and off the field to be a really passionate player, who is ambitious and will want the best from himself. He probably knows himself that the path to development doesn’t progress when you dwell on the positives of your game and ignore the negatives. I understand that he is a young player and we as a collective internet fan base do not want to attack him online, and I’m not implying that we should. But when we look at the powerhouses in club or international soccer (which we’d eventually like to become), you won’t see the casual fan getting excited over a lackluster or even average performance.

It’s a different scenario though for example when an 18-year-old Joe Scally gets his first start and 90 minutes in the Bundesliga. That in itself is something to celebrate, regardless of the performance, because it shows progress. But we need to be careful with so many new fans following the USMNT, and help them understand that Pulisic or Reyna putting in an average 70 minute shift at a top club is just another day at the office for those guys at this point and they themselves and us as fans will want more (Chelsea fans on Twitter certainly want more from Christian). 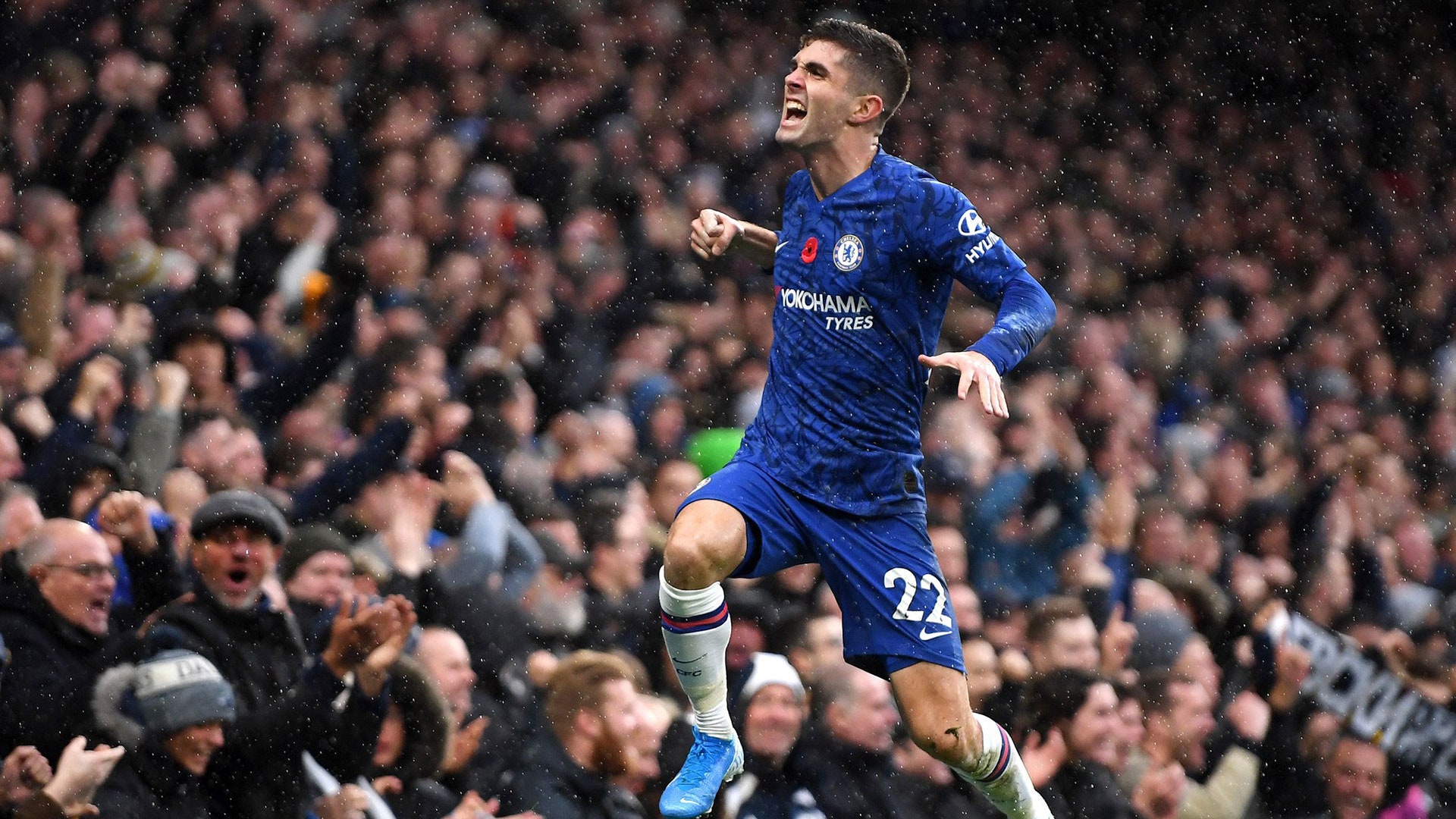 To close this rant out, Gio had a great second half. He was getting into great pockets in the attack, looked good on the ball, and notched a goal for himself before getting subbed out in the 87th minute. That is the sort of play that we should grow to expect as we wish nothing but the best for a player that is already good and still has loads of potential.