With World Cup Qualifying starting in just under two weeks, I think it’s soon enough to start speculating who makes the squad for the three upcoming games. Despite the requirement to submit a gameday roster of only 23 players, Berhalter has said that he will bring 26-28 players into the camp to choose from. Extensive travel coupled with three games seven days means depth will be crucial and we will have to bring a roster that includes our best available players only. The time for looking at new players is mostly over, and everything counts for real now, so here’s who I think makes the squad:

Zack Steffen - Manchester City: While he has maybe not convincingly held on to the #1 spot, we haven't seen anything yet that would suggest he's been dethroned.

Ethan Horvath - Nottingham Forest: Very calm presence in the back. He has done everything and more than what has been asked of him in his recent performances with the USMNT.

Matt Turner - New England Revolution: Can make a crucial save when needed. A brilliant Gold Cup campaign surely puts him on the roster. 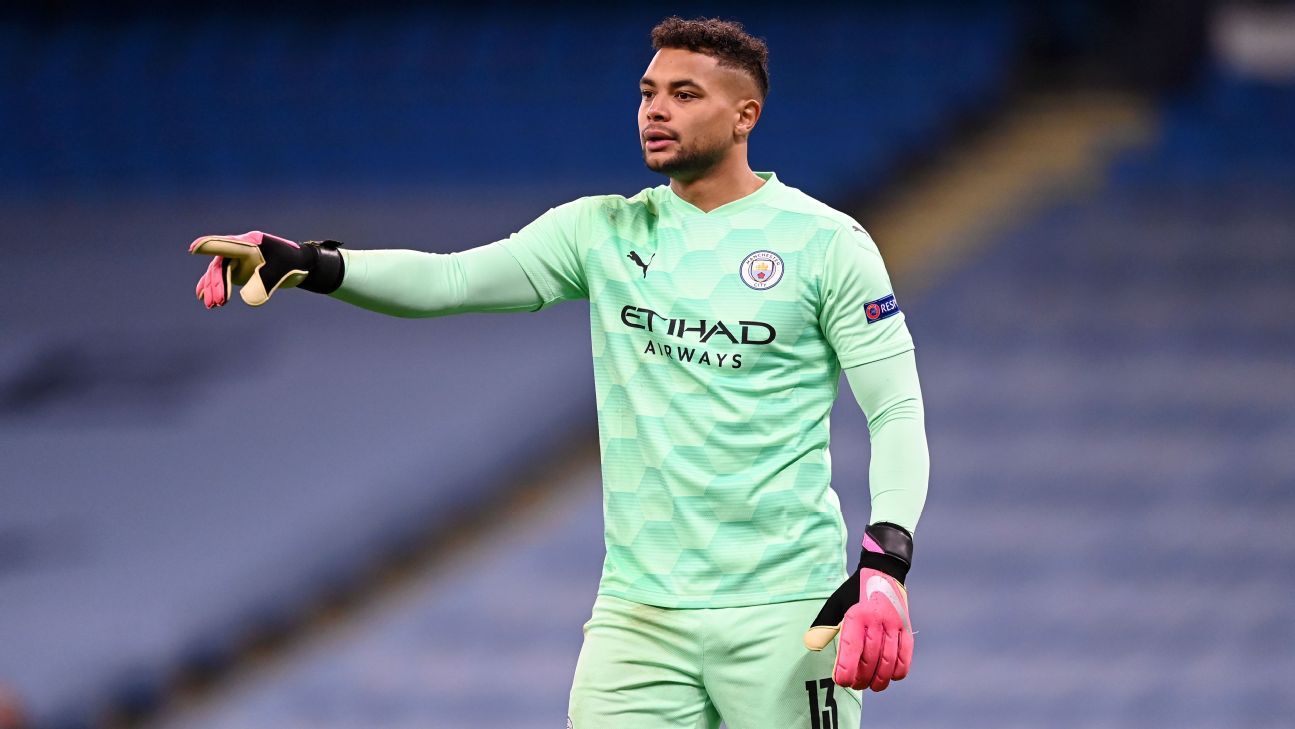 Sergino Dest - FC Barcelona: Our best fullback. He's started every game so far for Barcelona, and can play on both sides.

DeAndre Yedlin - Galatasaray: One of the most capped players in our entire pool. If we throw recency bias out the window with Shaq Moore, there is no reason why Moore would be on this roster and not Yedlin. He knows CONCACAF well and Gregg trusted him to start the Nations League final.

Reggie Cannon - Boavista: One of Gregg's most trusted players over the last year. There's a chance maybe he gives Cannon a break after two tournaments this summer and brings Moore, but if I had to bet on it, I'd say Cannon goes.

Antonee Robinson - Fulham: Our best true left back. Has been getting consistent minutes with Fulham so far and wasn't at the Gold Cup. Seems like a lock to me.

Sam Vines - Royal Antwerp: I think Gregg sees a lot in Vines and will want to start getting him accustomed to what CONCACAF play really looks like (not just playing in the US i.e. Gold Cup). There is a chance however, that he leaves him behind to get better settled with his new club. 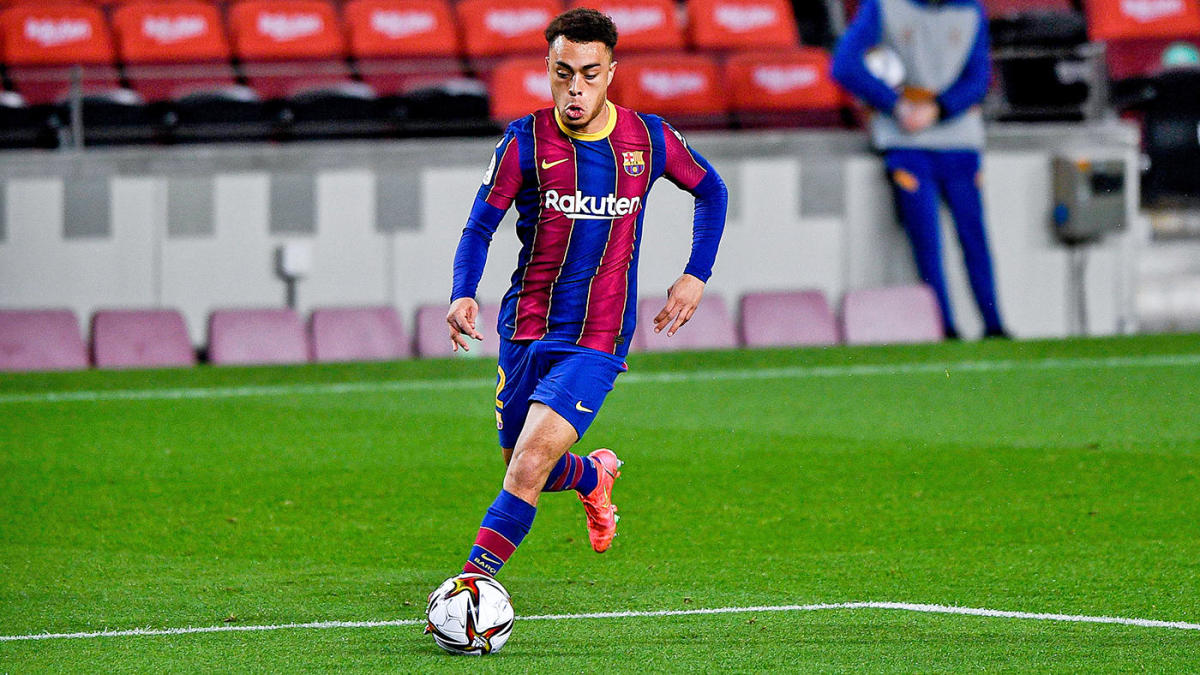 John Brooks - Wolfsburg: Our best center back. He's one of our most experienced players and will probably start every WCQ game he's available for.

Miles Robinson - Atlanta United: Made a real case for the CB2 spot at the Gold Cup. He also has three goals in nine USMNT appearances which is not to be undervalued.

Mark McKenzie - Genk: Brings a bit more athleticism to the position. He has his clutch tackles, as well as big blunders on the field, but Gregg has shown a willingness to let him persevere.

Tim Ream - Fulham: Adds a world of experience to the roster. He has also been playing much more regularly with Fulham this year. As long as he isn't isolated 1v1, he can do his job effectively.

Walker Zimmerman - Nashville SC: Gregg wanted Zimmerman to captain his Gold Cup team which I think says a lot. He's getting healthy again and provides good leadership and a big/physical presence at the back. 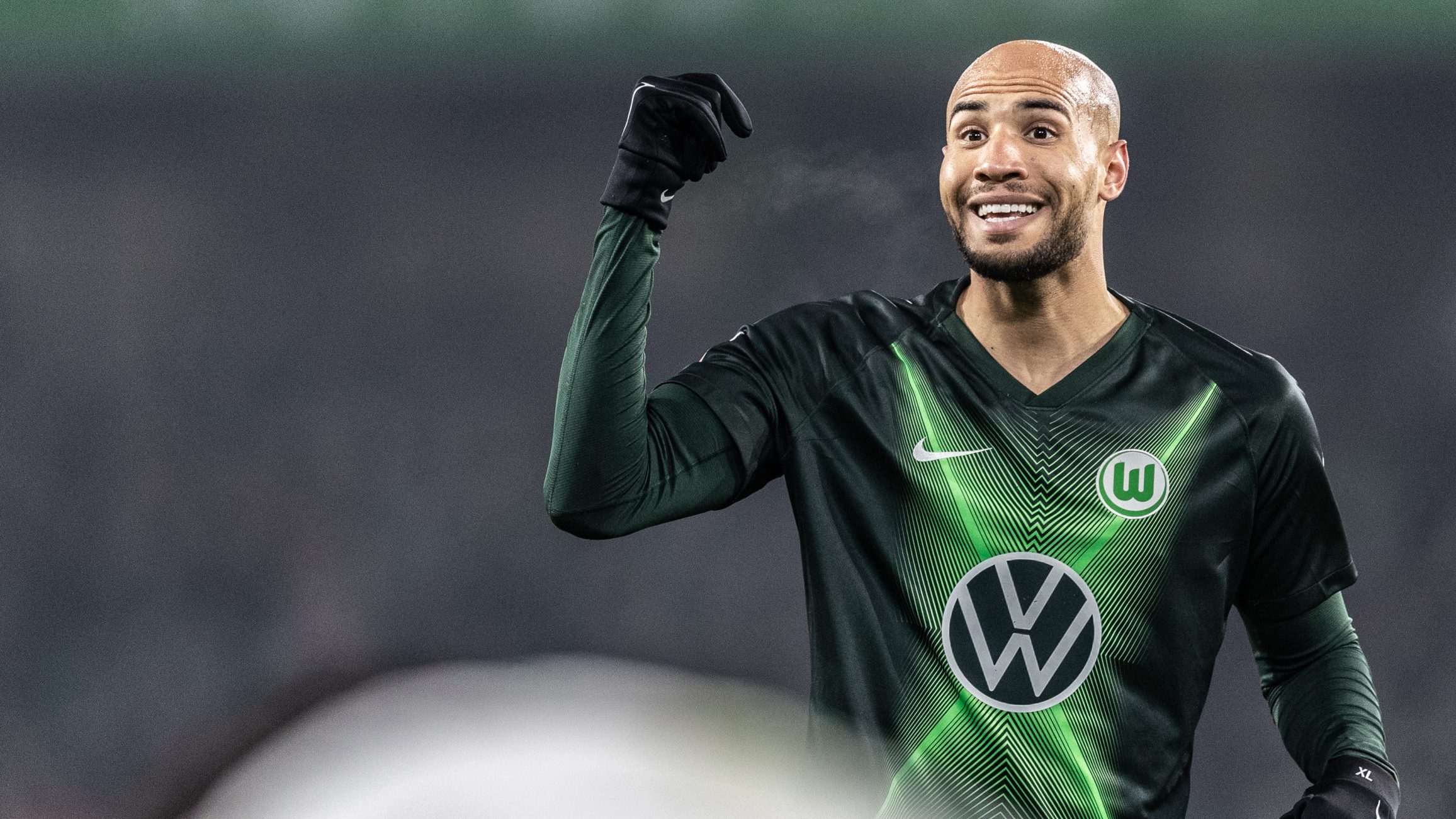 Tyler Adams - RB Leipzig: He is the glue of this team. We control the middle of the field, and our defense looks way better with him on the field. Invaluable player for us.

Kellyn Acosta - Colorado Rapids: Showed real value in the Gold Cup as a disruptor in midfield. He's very useful in games where we need to defense for stretches of time.

Sebastian Lletget - LA Galaxy: One of Gregg's most trusted players. Pops up in the box at the right moments.

Luca De La Torre - Heracles: We know Gregg wanted to bring him to the Gold Cup. He's technically very sound and can create from the #8 position.

Cristian Roldan - Seattle Sounders: Call me biased (I'm a Sounders fan), and this is probably my hottest take on this roster, but I really do think Gregg values him off the bench. He's a guy who played a lot late in big games at the Gold Cup, and his good motor and versatility could be valuable in a very tight WCQ schedule.

Giovanni Reyna - Dortmund: This is also probably a hot take, but I think the time has come for Gregg to use Gio centrally. He's playing well in that role for Dortmund and if Gregg wants to use him where he's comfortable, he's got to be playing in the middle.

Julian Green - Greuther Furth: He's a player who is in great form for his club and can score and create from the 10 spot. 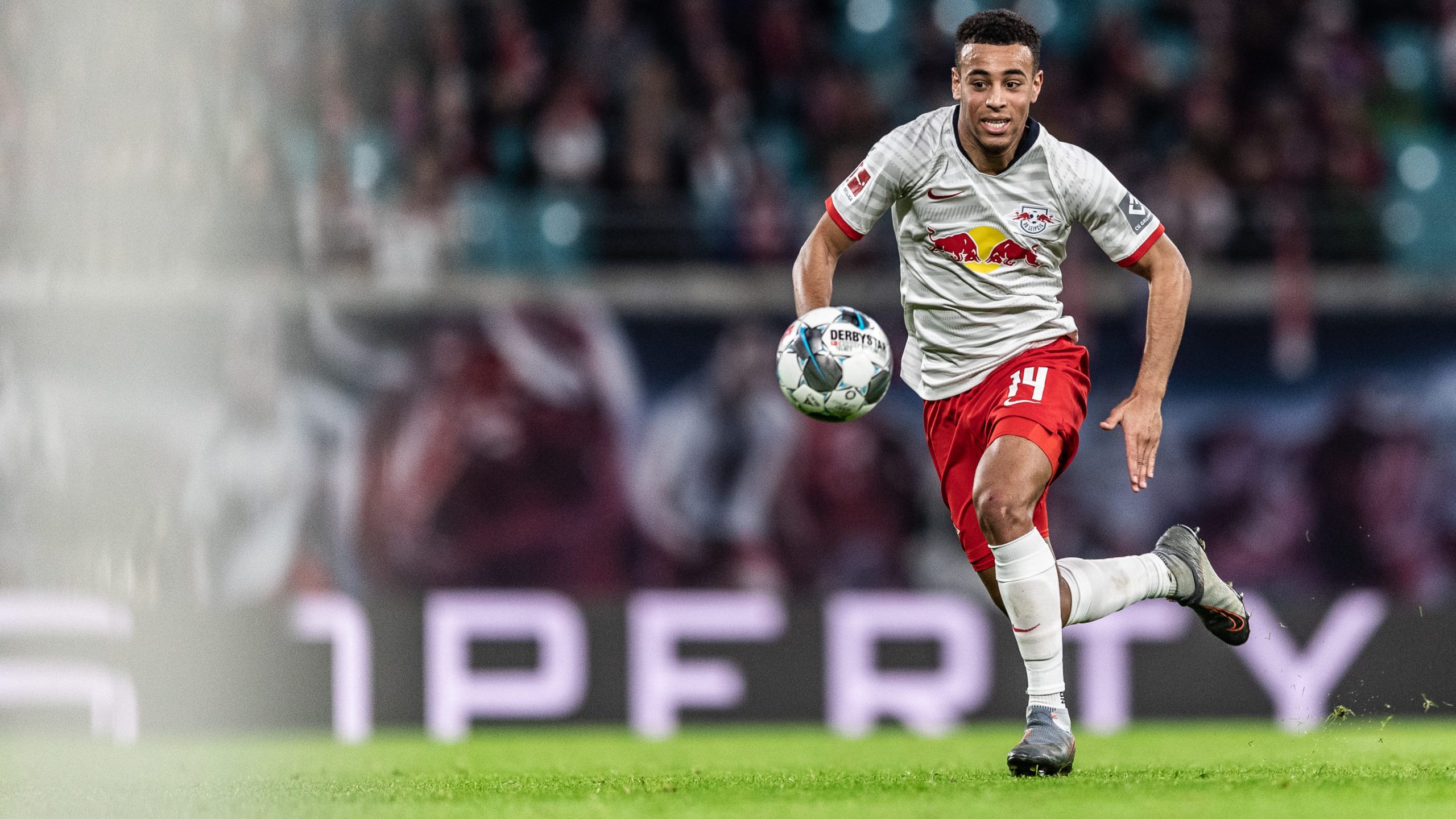 Christian Pulisic - Chelsea: Don't really need to say anything about this. Should be recovered from COVID in time.

Brenden Aaronson - RB Salzburg: Another guy who is in great form for his club. He has the quality to start, just stuck behind Christian.

Konrad De La Fuente - Marseille: This one is speculative, but I think it's hard to ignore how quickly he's burst onto the scene in Ligue 1. He could be a real problem late in games 1v1 against tired defenders. 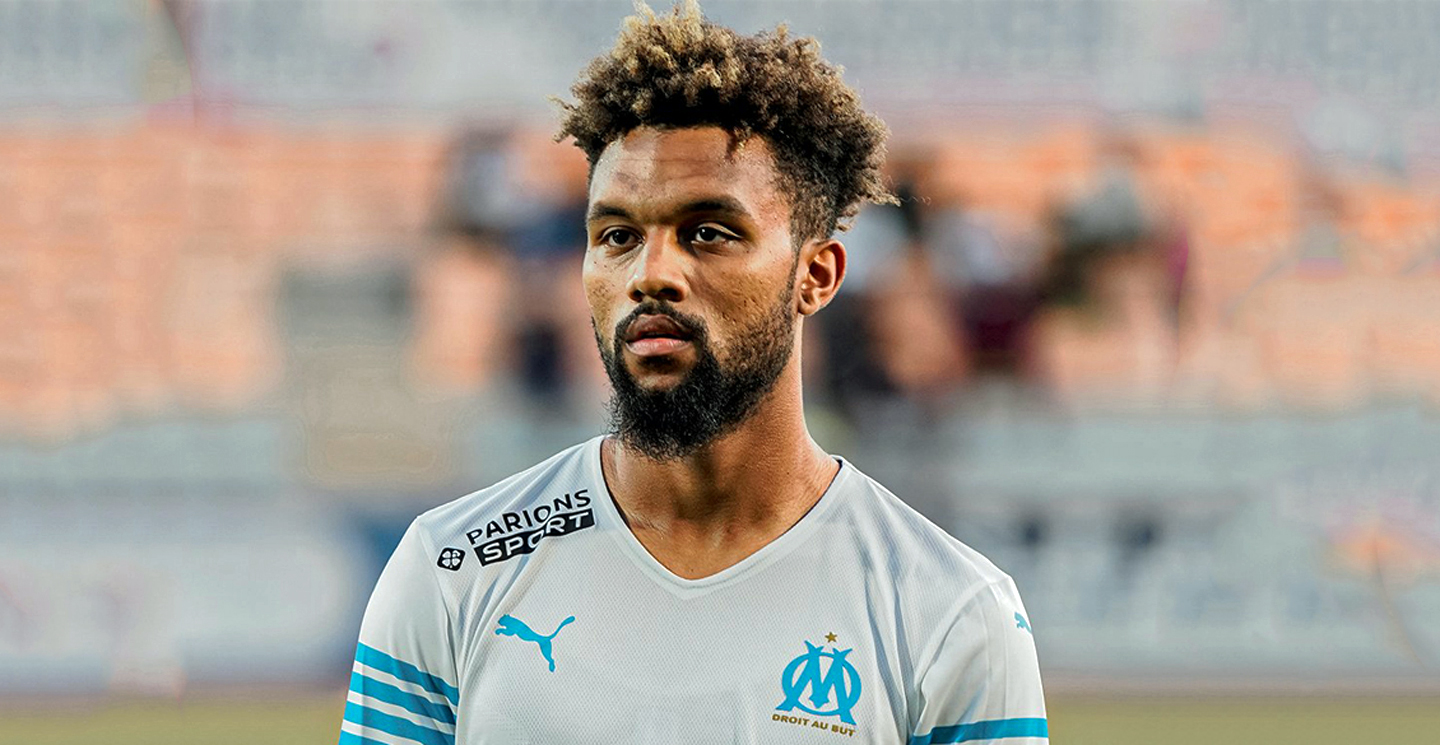 Josh Sargent - Norwich City: Probably still our starting forward, seeing as no one else has taken that job by the reigns. He does a good job high pressing and will give his all for however long he's on the field.

Theoson-Jordan Siebatcheu Pefok - Young Boys: He can provide good hold up play and has shown in Europe that he can be goal dangerous.

Matthew Hoppe - Schalke 04: I really like the flair and attitude he showed at the Gold Cup. Plus he can play on the wing if needed. 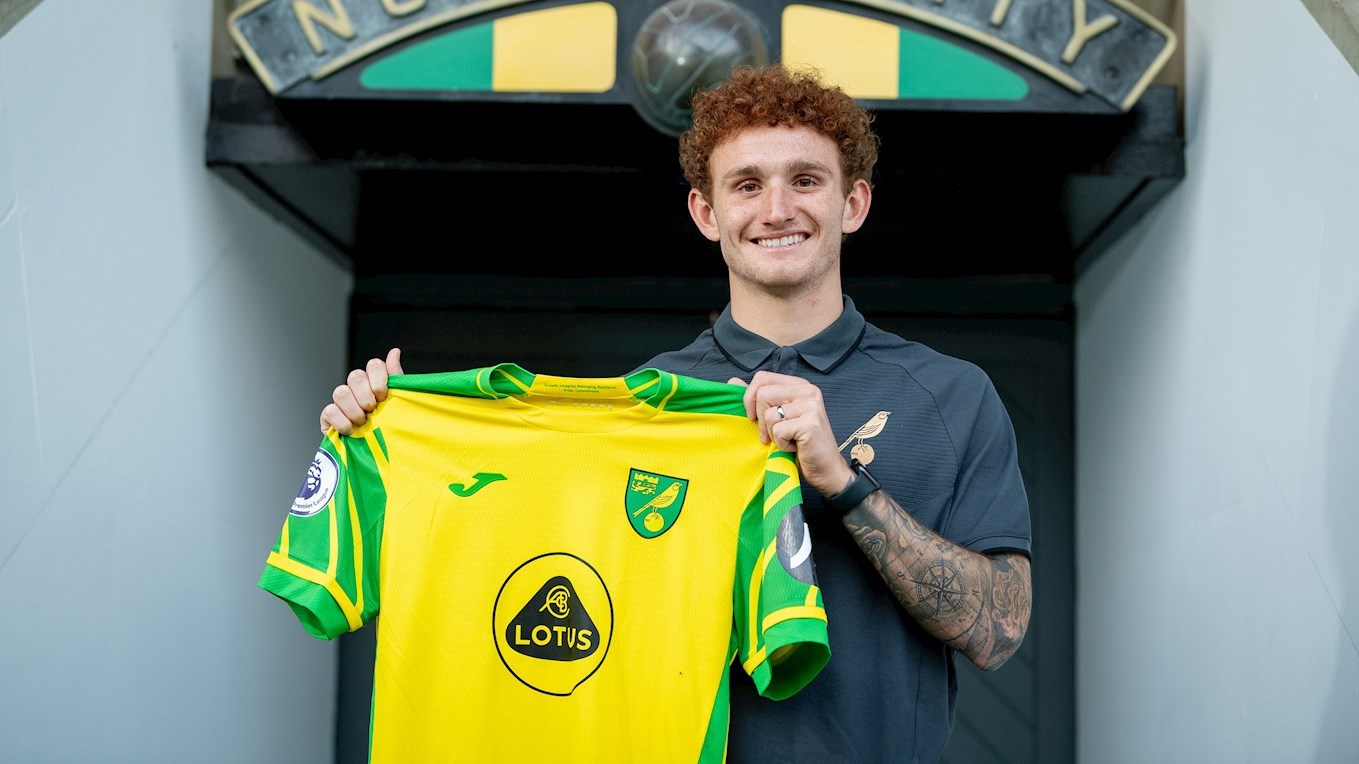 So this roster comes out to 28 players, and while it's not necessarily who I would choose, I think this is what Gregg could go with. Obviously probably no one is going to agree with this 100%, so with that said, let the debating begin!