As the son of an immigrant from Munich, I have watched Bayern Munich pretty much as long as I can remember. I’ve seen the way they develop players and use the transfer market, so I’d like to throw my two cents in on Chris Richards’ current situation there. I understand that being at one of the biggest clubs in the world is a bonus for any young player, but his future is not at Bayern Munich.

As USMNT fans we get so excited at the idea of having a player at Bayern Munich. It’s a point of pride when we can say that we have players playing at the best teams in Europe. In many cases that’s very true (Dest, Pulisic, Reyna), but with Chris Richards, he just isn’t playing there enough and there’s nothing indicating that that’ll change any time soon. 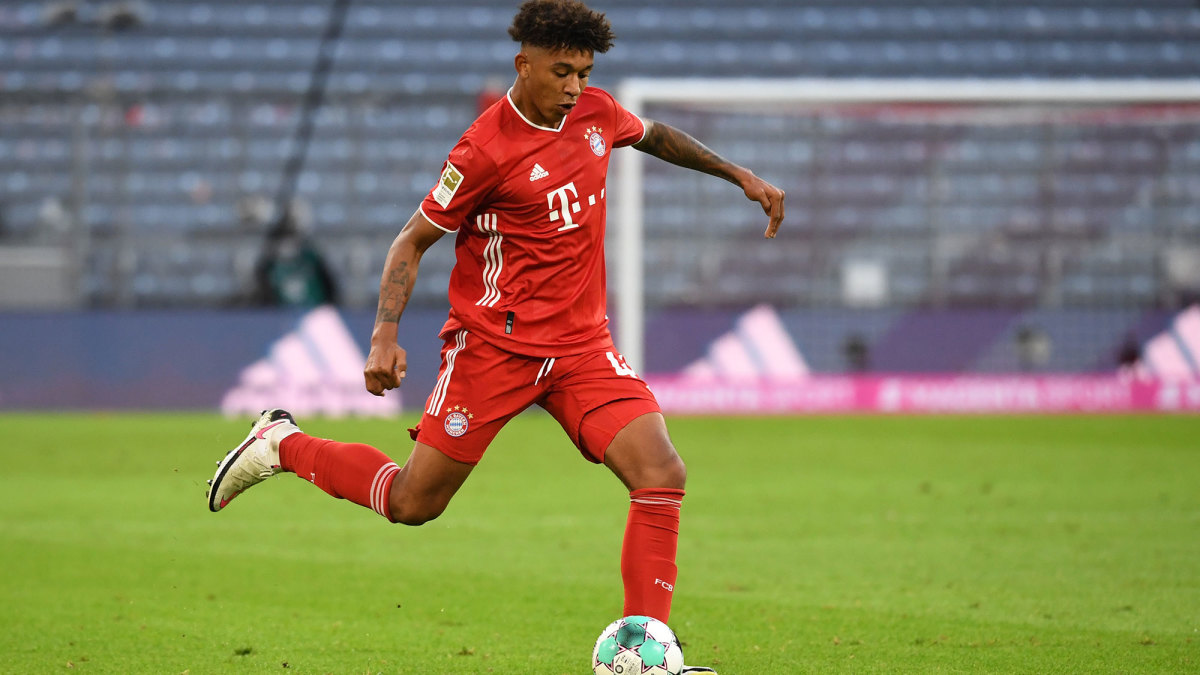 With Bayern fully healthy, they have Lucas Hernandez, Dayot Upamecano, Niklas Sule, and Tanguy Nianzou (a highly touted prospect from the PSG academy) all ahead of him on the center-back depth chart. If you want to look at right-back, which is another position he has scarcely played for them in the past, he’s behind Benjamin Pavard, Josip Stanisic, and Bouna Sarr. Going back to the center-back pool though, Upamecano and Nianzou were both purchased while Richards was on the first team roster, and both are also very young, meaning it’s not a lack of willingness to play youngsters.

My point in all of this is not to say that Chris Richards doesn’t have the potential to play at that level one day, or that he’s overrated as it is right now. Bayern simply haven’t done anything to indicate that he is a player they are seriously looking at for the future. This summer, when Bayern has been looking to offload players to fund transfers, Richards is consistently on the list of players they would reportedly be okay with selling.

If I can play devil’s advocate for Gregg Berhalter for a moment, and think about why we haven’t seen a lot of Richards under him, it makes sense to me. Part of it has been injury problems, but also, we’re talking about a team’s fifth-string center-back. All they are asking of him is to occasionally be a pair of fresh legs to shut down the last five minutes of a game, or maybe start against lower league competition in the domestic cup. Either way, I truly believe Miles Robinson could do that, as could Mark McKenzie, or even Matt Miazga. In games of consequence, Berhalter has to play a player because of how good they are at that moment, not because of what they can be. Sure, Gio Reyna has loads of potential, but he’s also REALLY GOOD now, which is why he plays. Maybe Chris Richards has the same amount of potential, but I think Bayern and Berhalter know where he’s at right now better than we all do. 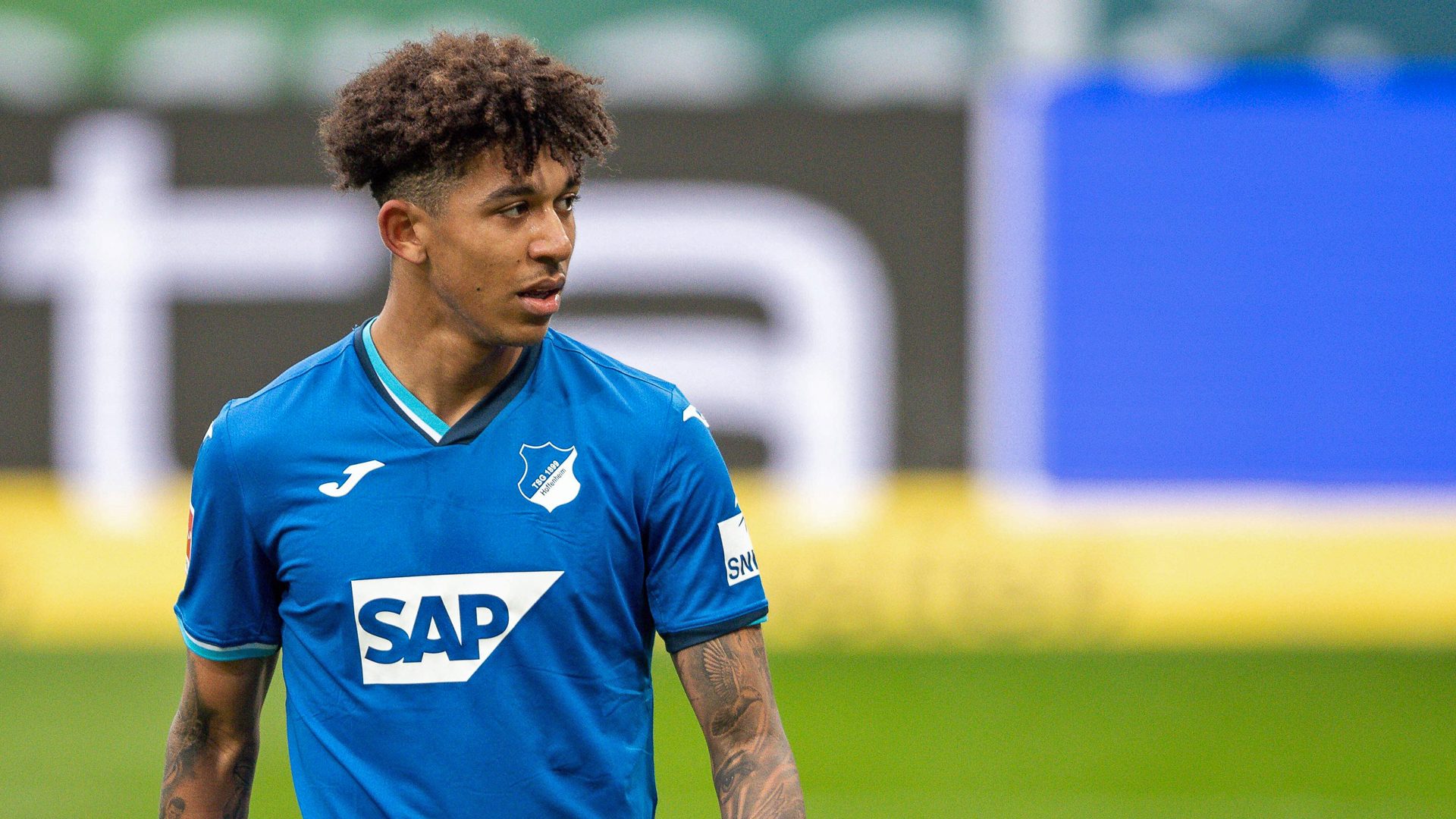 Chris Richards is 21 now. He’s old enough where starting minutes are attainable in Europe’s top five leagues, and that’s what he deserves. I’d rather see him play every week for a mid-table Premier League or Bundesliga team, than be stuck in Bayern’s reserves while they keep buying guys to jump him in the depth chart. After all, if you look at those two leagues, the top teams are ALWAYS buying the best players from the lower teams in the league. Bayern might even be the best club in the world at doing that.

If we want him to blossom into the consensus partner to John Brooks at center-back, like many of us think he is now, he needs to leave Bayern permanently and go to a club that values youth, and will actually play him regularly. Bayern was a great place for him to develop, but I think he’s ready for a new step, and I’d love to see him take it.