For all the good Gregg Berhalter has done for us so far, in terms of winning trophies and recruiting well, his treatment of the captains armband does not fall into that category. I understand that a national team is not like a club team, in that rotation is constant due to player availability, but at the same time, the armband loses its value with every time it gets passed around. With this new phase for the USMNT starting on Thursday night, this is the time to decide who his captain is, and whoever he decides on (within reason), I just hope he sticks with them for the foreseeable future. 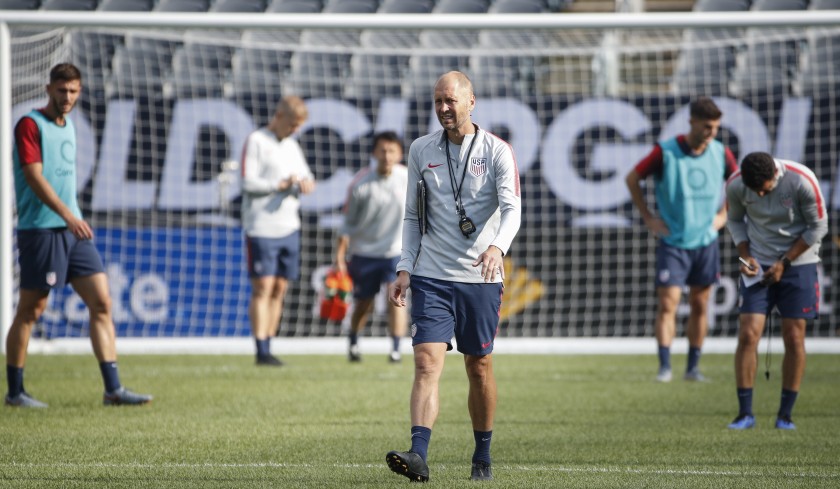 I think we can all agree that one main piece of criteria for our captain is that every time he is healthy, he will start. By that I mean there is no debate in that players position over who will play, even when all players are available. That leaves us with John Brooks, Sergino Dest, Tyler Adams, Weston McKennie, Christian Pulisic, and Gio Reyna. The next thing is age/experience level. I want someone who has seen a lot of CONCACAF, and/or has experienced high level games with their club. That eliminates Sergino Dest and Gio Reyna, which isn't to say that they couldn't captain the side in the future, they are just young players and relatively inexperienced. We are left with John Brooks, Tyler Adams, Weston McKennie, and Christian Pulisic, all of whom you could make an argument for.

John Brooks is the most experienced candidate at 43 caps, he's been to a World Cup, and he is the undisputed leader of the back line. The knock against someone like him is that he just doesn't seem to be as vocal in motivating the group as I've seen players like Christian Pulisic be. Additionally, the argument could be made that as we usher in a young new generation, someone who identifies with them more would be a better fit. However, some may contend that having an older captain for a young team is exactly what is needed. Just depends on your viewpoint. 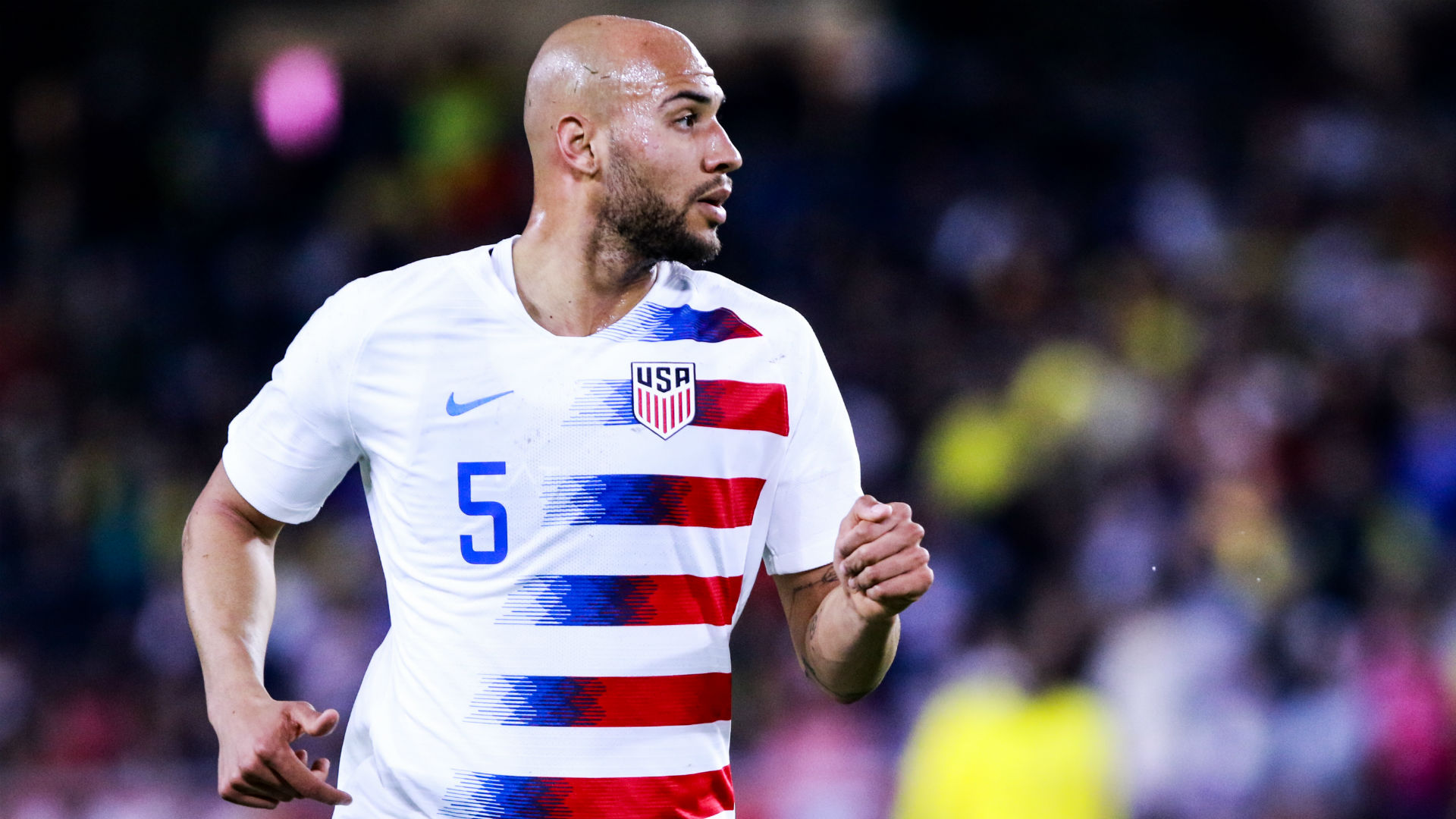 Tyler Adams has as good a shot as anyone simply because of his demeanor on the field. His play and attitude both exude a calmness that tends to stand out as we build a very young and eccentric team. As far as his resume goes, he's a week-in week-out Bundesliga player now, who has scored a game winner against Mexico, and played in a Champions League semi-final. The problem that Adams will run into as he seeks the captaincy is that due to his injuries, he hasn't been able to be in camp as consistently as other players. Hardly a knock to his character or worthiness, just something to consider.

If we're looking for a captain that is going to set the tone on any given game day, that guy is Weston McKennie. He plays both sides of the ball better than any guy on the roster and has an infectious attitude that all the guys really seem to gravitate to. If I had to knock the argument for Weston McKennie in any way, I would just say that he seems like that one fun friend that everyone has and loves, but you wouldn't necessarily take his advice. You all know who I'm talking about. 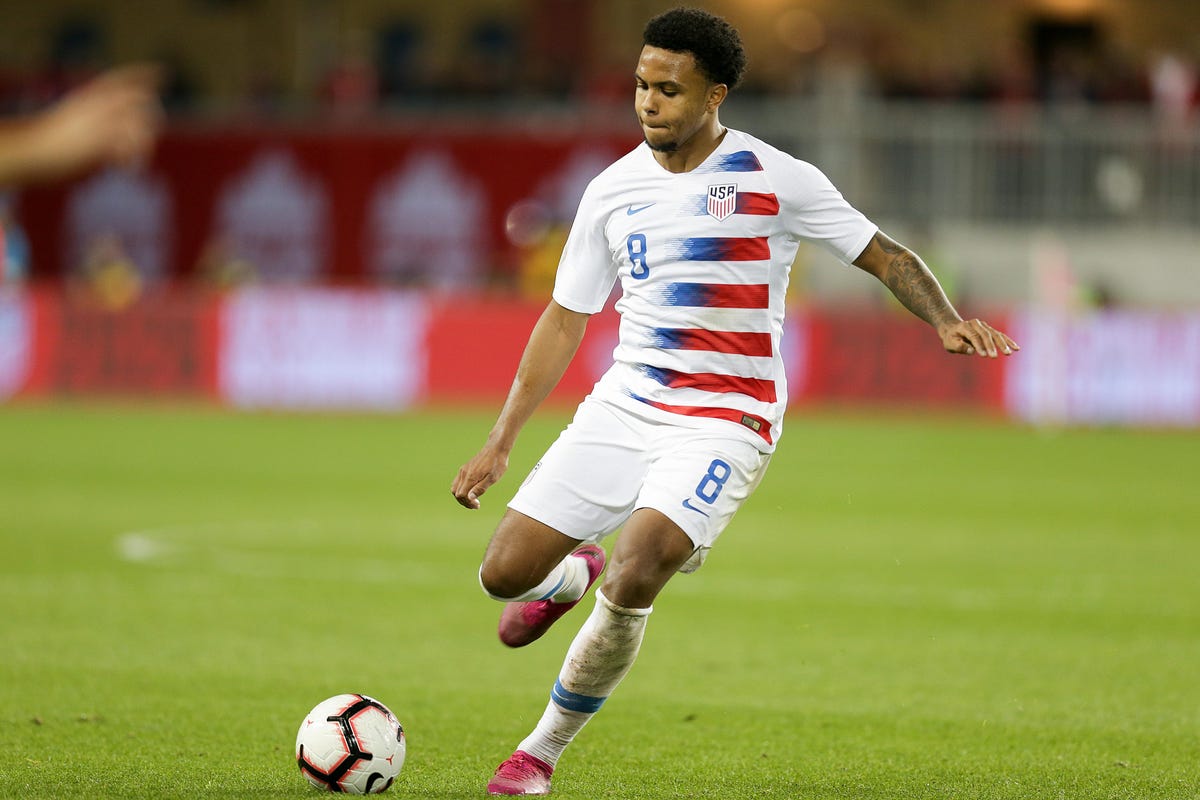 That leaves us with Christian Pulisic. The case here is obvious. Face of the generation, top-bins and shush against Mexico, first US player to play and win a Champions League final. Plus, he captained the team in the biggest game we've played since Couva, which to me is a glaring hint as to what his future holds.

I think Christian Pulisic is our captain. That said, I wouldn't argue if he chose one of the other three. I know it seems like a bit of a vanilla pick, and a flashy, emotional 22-year-old usually isn't the ideal candidate to captain any team, but given that we're trying to build a brand as well as a team for the long term, I think it makes sense. Christian has been the face of this program ever since Couva and if Gregg and his staff trusted him to captain the side against Mexico, I trust that they know the character of our players better than anyone. Plus, we can't in good conscience call him Captain America if he's not the captain.