I'm bringing this to the fore because the route to minutes and a starting role on the USMNT seems to be a topic of contention, according to the people coming for my head on the ever-toxic USMNT Twitter. There seems to be different schools of thought here, and while every player's situation is a different, I'd just like to explore the arguments and see what people think.

The logic I mostly subscribe to is pretty systematic, has levels to it, but can be tough on our best players. I've always thought that the first step to becoming a national team regular, was playing well for your club, or playing at all at a high level club. Ricardo Pepi, for example, isn't at a high level club but he's playing exceptionally at FC Dallas this year. Then there's guys like Yunus Musah, who isn't a nailed-on starter for his team, but Valencia is historically a top five team in La Liga. In both cases, a call up is deserved. The second step of the process is taking advantage of the call-up. This means performing well in camp in order to get yourself some game minutes, and then using those minutes wisely and impressing on the field. Think about a guy like Sebastian Lletget who isn't necessarily the most sparkling player, but scores for the national team at a rate that is better than most at his position. It's about being efficient with the minutes you're given, or at least bringing something to the group that others don't have (Matthew Hoppe). The third step is then pretty obvious. The coaches and/or fans see the player perform well and you are awarded more opportunities/a starting spot. 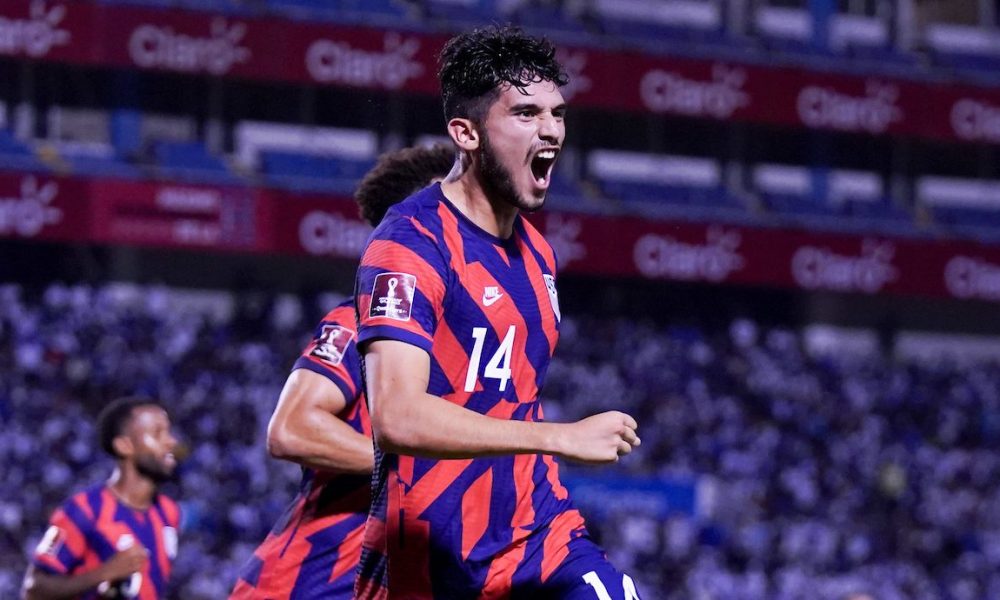 The other logic that I've heard is more streamlined. It's essentially skips step two. The ideology is that if you are performing well for a high level club, you jump into the starting eleven. This would pertain to a guy like Chris Richards, who somehow isn't necessarily established in the USMNT pool if we're going off of cap numbers only. Should he jump into the starting eleven for WCQ based on club form? That's essentially the debate, but with the logic applying to any player.

The second train of thought lacks accountability in my opinion. I think about Sergino Dest, who is one of our best young players, and most would agree he is our top right-back. He hasn't necessarily played well up to this point in World Cup Qualifying, but the second ideology would imply that he would continuously start because he's been playing a lot at Barcelona. The same thing goes for a guy like Matt Turner, who has statistically been the best keeper in MLS for the last year and a half, but would continuously start for the national team even if he consistently made costly errors. 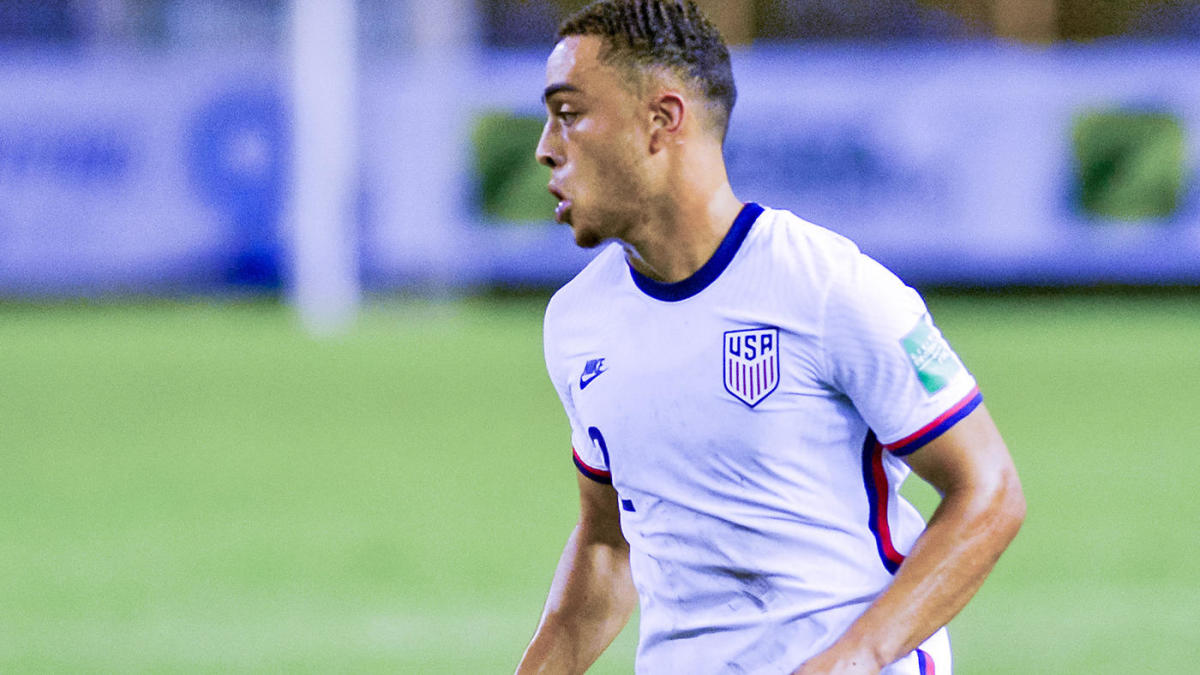 I'm just imagining a scenario where someone like Christian Pulisic or John Brooks goes multiple camps/games without playing one good game. Are they still entitled to start the games because of their club's status and what they've shown in the past, or do we give other guys an equal shot even if they are playing at significantly lower club teams? Of course there are a million other factors in play, such as accounting for a simple dip in form which happens to players all the time, or the level of potential a player has, etc. But I am curious as to what the general school of thought is on how a guy gets into/stays in the current USMNT pool.