Now that the dust has settled a bit on last nights whatever you want to call it down at the Estadio Cuscatlan, here are five things to takeaway from the game as we look ahead to Canada.

This is a lingering issue that has been sort of brushed under the rug by the fact that we won two trophies this summer. In the process of winning those trophies, and again last night, we haven't seen the USMNT be able to impose their game plan on a worthy opponent. When Gregg got the job back in 2018, he said that the plan was to play a possession style of soccer, with a lot of movement to disorient the opponent. A reasonable idea and very doable given our increasing number of technical players. Since then, we've seen him attempt implement a high press as well. In last night's game, according to FotMob and ESPN, El Salvador pipped the US in possession 51-49, and the team was too disjointed for the press to be effective. The reliance on "that one big play" was on full display again, and it just never came. 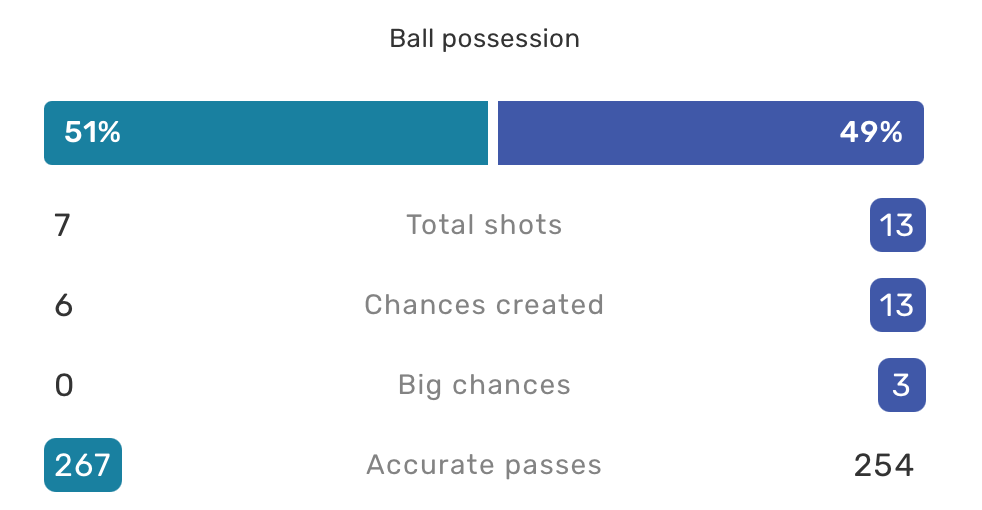 One thing that had us USMNT fans drooling before this tournament as we speculated over the roster and the lineup, was just how deep this team was with quality players. When looking at the wingers when the roster was revealed, it seemed we'd be unstoppable with Pulisic, Reyna, Konrad, Aaronson, and Weah all vying for two spots on the field in the eyes of Gregg. But with Pulisic staying behind, Weah out for all three games, and the other three all in the starting 11, what was thought to be a strength, became a weakness later in the game. Konrad came off in the 64th minute, Aaronson was getting bullied in midfield, and Reyna was running out of ideas, and then I'm sure it clicked in all of our heads (definitely mine at least) that we didn't really have any dynamic game changers on the bench. Most fans were glad not to see Sebastian Lletget in the starting 11, but doing so would've left Aaronson or Konrad ready to come in and change the game. That's not to say Gregg made a mistake in doing what he did. It was just a gamble that didn't pay off.

If there was much debate before the tournament as to who our current partner to John Brooks is in the full strength 11, that was settled last night. Miles looked extremely calm and very commanding for someone who just hasn't been playing top tier soccer for that long. It's easy to forget he only became a nailed on starter for Atlanta back in 2019, and even then he missed 23 games that year due to injury. Arguably our best chance of the game came off of Robinson's head in the 9th minute as he looked to make it four goals in just ten USMNT caps. His presence on set pieces is unmatched by the other center backs, on or off this roster, and it's something Gregg is going to be forced to consider when choosing his future lineups. With Chris Richards now at Hoffenheim and in line for a heap of Bundesliga minutes, he'll likely challenge Robinson for his spot in the next camp, but for now it's his spot to lose. 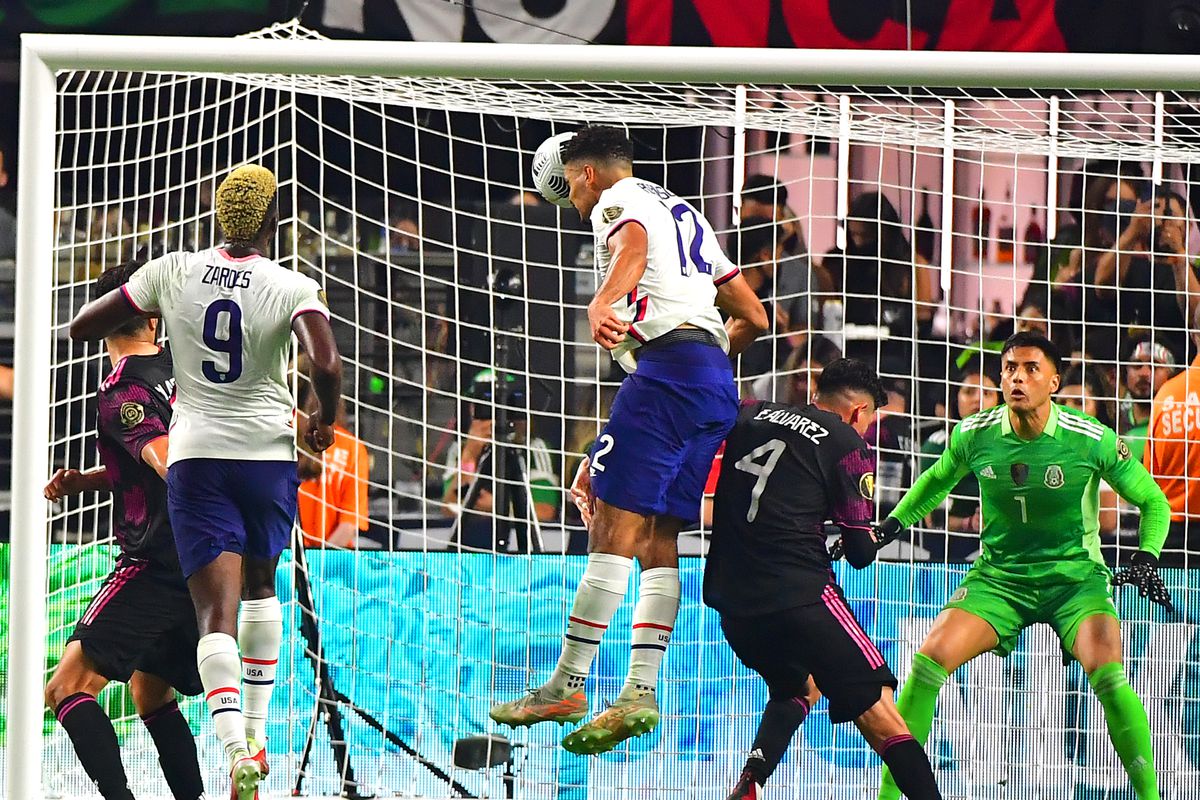 4. Konrad is the Real Deal

It's never a guarantee that a players club form will translate to the national team level, for any number of reasons. But one positive we can take away, especially from the first half, was the play of Konrad De La Fuente. For a guy who has barely played under Berhalter, and wasn't in either camp over the summer, Konrad did not look out of place on the field. His ability with the ball at his feet was on full display and he was easily one of our most (if not the most) dangerous players on the night. I'm choosing to interpret his substitution in the 64th minute as a vote of confidence from Gregg Berhalter, and him just wanting to save his legs. I'm expecting that Konrad will start again during this camp, either against Canada or Honduras.

Groundbreaking statement, I know. This however, is less about what a goal would've done in terms of the scoreline of the game, and more about what it would've done for the mentality of the team. In the aftermath of the game, the consensus was that we never seemed to settle in to the game. Sloppy moments were there in the 10th minute as they were in the 80th. Unsurprising really, when you consider that the vast majority of the players on the field had never played in World Cup Qualifying, or in an atmosphere like that. It's undeniable however, that a goal in the first 30 minutes would've done wonders for the young group. It would've quieted the crowd, but more importantly taken that first-goal monkey off their backs. The lack of Christian Pulisic's presence was definitely felt as we had leaders in the backline and midfield, but just no one to really turn to in the front line where we needed it most. Instead we are left waiting for that first goal, which will be all the more triumphant should it come at home against Canada. 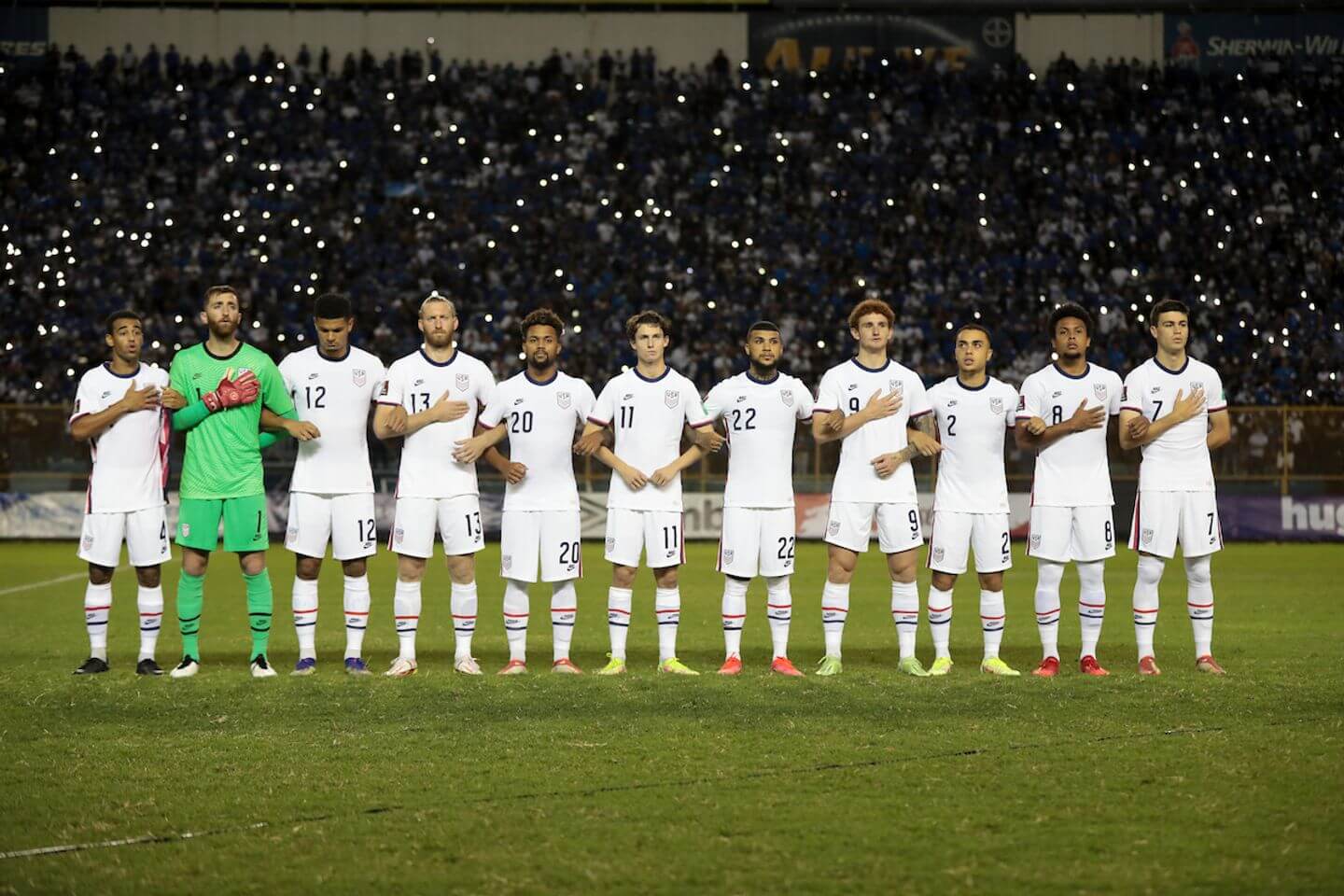 We surely haven't reached panic time yet, however three points on Sunday is a must. I have faith that the issues in the game were on full display, and Gregg seemed to have recognized most of them, sharing a lack of positive things to say about Sergino Dest's performance, and citing the clear disjointedness. The hope now is that adjustments are made, and adding a pair of players for Sundays game can make a difference. This was a wake-up for fans as much as players, and if nothing else, it was definitely a learning experience.