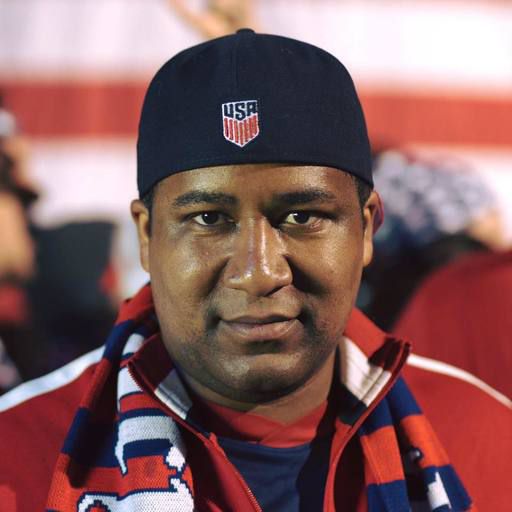 USMNT to begin Nations League defense in Austin against Grenada

Q2 Stadium gets its 3rd MNT match in just under a year.

USWNT to play Colombia in pair of June friendlies

Colombia will serve as a warmup opponent for the Concacaf W Championship.

USMNT to play Morocco in June friendly in Cincinnati

It’s a warmup match for the Nations League.

They’ll be in Group A with Mexico, Jamaica, and Haiti.

We learn who the USWNT will face in World Cup and Olympic qualifying.

We hope for more goals!

USA vs. Uzbekistan, 2022 friendly: What to watch for

The USWNT have one more dance with Uzbekistan.

Let’s get it started!

USWNT vs. Uzbekistan, 2022 friendly: What to watch for

It’s the first time the 2 teams face each other.

Lots to cover on this episode.