USA vs. Honduras, Beer of the Day: Give them the hammer

The Catrachos better watch out. The hammer is coming.

Share All sharing options for: USA vs. Honduras, Beer of the Day: Give them the hammer

Win or go home. Thems the breaks in the elimination rounds of the CONCACAF Gold Cup. Gone are the comforts of the group stage where a slip up could be made up. As the United States men's national team saw (at least until Eddie Johnson walked on the field) on Sunday against El Salvador that success is perilous and advancement not always guaranteed. 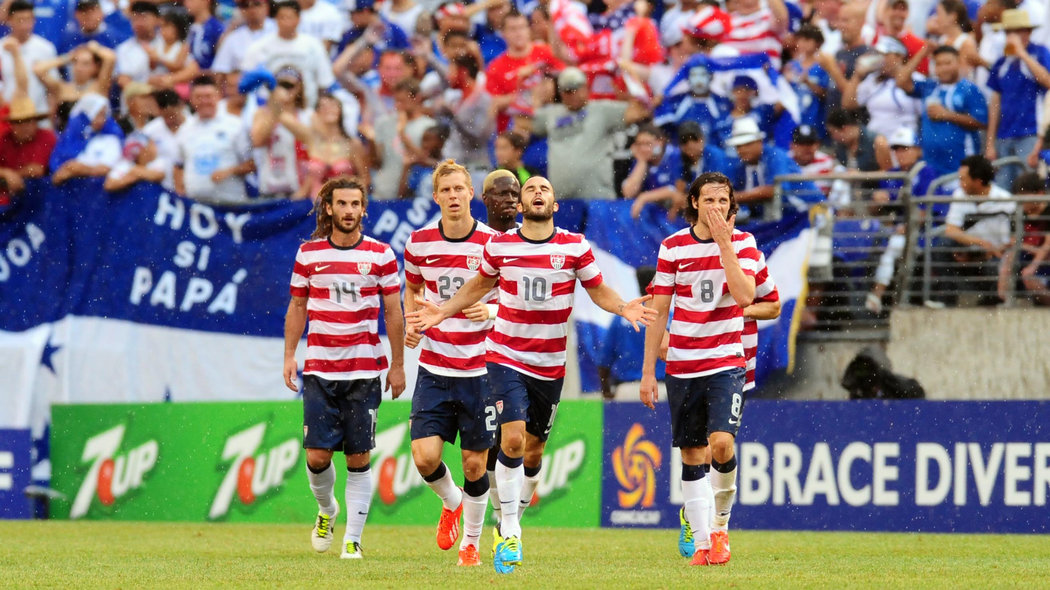 Will the U.S. beat Honduras and advance to their fifth straight Gold Cup final?

Despite the early and dominating advantage the game was only at 2-1 and El Salvador gaining confidence. Of course we know that the match ended extremely lopsided and we're sitting her today staring down Honduras for a place in the Finals against either Panama or Mexico.

In a flick of a switch the USMNT went from on the back heel to the front foot and slammed the Salvadoreans. This tournament has shown that this Nats side has the ability to just "drop the hammer".

As the U.S. faces Honduras tonight, an opponent that was stingy in Salt Lake City during World Cup qualifying (and also beat us on their home turf) the question is whether the hammer will continue to fall against on opponents. Will it be a series of blows or one perfect strike? Will we finally see Gold Cup revenge against Mexico where we've been the victim of crush losses in the last two finals?

Tonight we recommend a local beer that, you guessed it, drops the hammer. Meet Peticolas Brewing Company's "Velvet Hammer" Imperial Red Ale. Malty, sweet, yet balanced with good hop character. Soft and heavy at the same time. This multidimensional beer is a great representation of the many ways the U.S. has come to dominate this Gold Cup tournament.

There is no one route to success for the U.S. today and that's is the key to their success so far this summer as well. Stu's soft creativity and Wondo(w)lowski's (or more recently EJ's) heavy headers have led the way as the U.S. hammers away at another chance for Gold Cup glory.

What are you drinking for tonight's match?

• It my be time for Dempsey to leave Spurs