The U.S. are down a centerback after Michael Orozco Fiscal's hamstring injury ruled him out.

Michael Orozco Fiscal was only on the United States roster for seven hours. The defender suffered a hamstring injury on Sunday in Puebla's scoreless draw with Veracruz and after further evaluation on Monday, was forced to withdraw from the squad for the Americans' Wednesday friendly against Bosnia and Herzegovina. 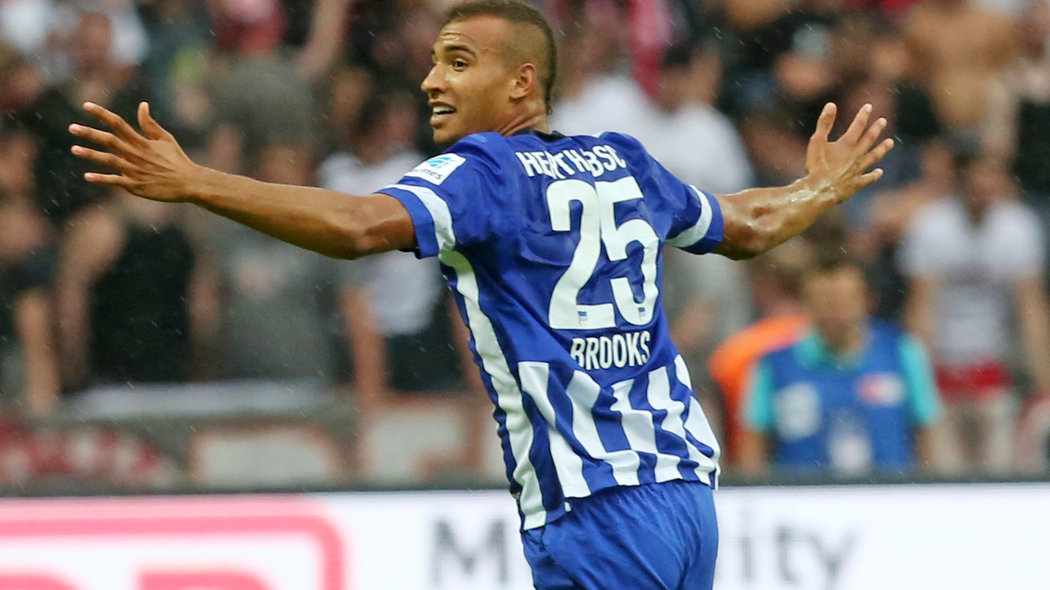 A handful of new players headline the American team

With Orozco Fiscal out of the team -- no replacement was named -- John Anthony Brooks, Geoff Cameron and Tim Ream are the only centerbacks left on the roster, and Ream has played left back early on in the season for Bolton. Michael Parkhurst could also slide to the center if need be, but he has been at right back almost exclusively for years, including with the U.S. under Jurgen Klinsmann.

Few U.S. fans will lose any sleep over Orozco Fiscal's absence. Despite his goal against Mexico that earned the U.S. their first ever win at the Azteca last August, the defender has put in a series of awful showings for the Americans that has left him on the fringes of the squad or out of it altogether.

But for all his struggles, Orozco Fiscal has the technical ability that Klinsmann favors and continues to get looks as a result. This Wednesday will not be one of them, though, and with the crop of centerbacks getting deeper and deeper -- the fast-rising Amobi Okugo could join the team soon -- Orozco's chances could come to an end soon.