Bosnia are good. The U.S., well, they're not as full strength.

Share All sharing options for: USA vs. Bosnia and Herzegovina: Match predictions 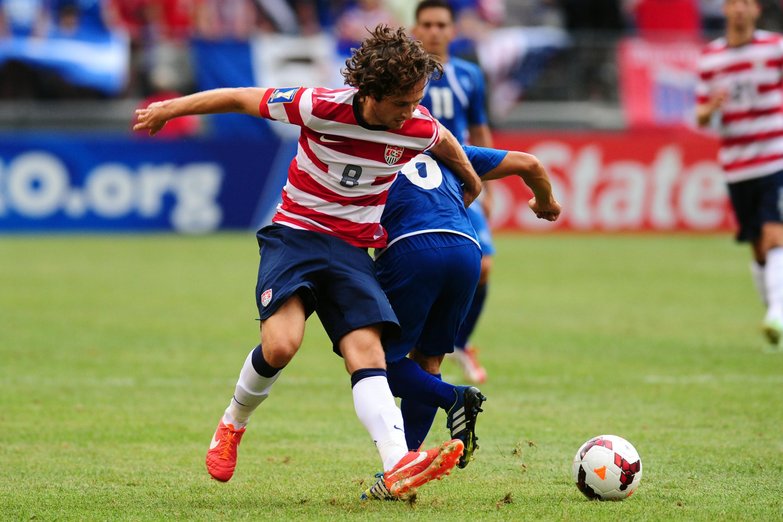 Who will start for the U.S. against Bosnia?

Jurgen Klinsmann didn't call in some of his best players from MLS because it's a single match in Eastern Europe, while Bosnia have brought their best. Edin Dzeko and Vedad Ibisevic will lead the line, Miralem Pjanic will man the midfield, Elvir Rahimic will be the hardman and Emir Spahic will lead a stout defense.

The U.S. has risen to challenges before. They'll have to do it again because this is certainly a challenge.

Ryan: There isn't a central defense pairing that will inspire much confidence and the Bosnia midfield will put the American midfield through hell. Jozy Altidore will have to conjure up some magic and while possible, I'm not betting on him doing it enough to earn the U.S. a win. 3-1 to Bosnia.

Kevin: Our second choice defense against Edin Dzeko is the most terrifying thing ever ... or it would be if this game mattered at all. Bosnia and Herzegovina win 2-1, but it doesn't have any kind of negative impact on the team going forward.

Phillip: What is a Herzegovina? 'Murica 2-1.