And then there were four...

Share All sharing options for: Stars and Stripes FC Crest Contest: The finalists

We asked and you delivered.

Unhappy with the current U.S. Soccer crest, we launched a contest to design a new one. Seeing as MS Paint 1994 was good enough for the official one, we figured all you fancy Photoshop folks could do better. And you all did.

We received more than 20 submissions and they all had pretty unique visions. Some were minimalist and others very complex. Most tried to work the bald eagle into their designs, but some opted for the rattlesnake from the Gadsden Flag. A handful of people tried to work a subtle sash into their crests, while a few more worked in the year the USSF was founded. Everyone used some combination of red, white and blue, with gold as a popular fourth color.

The result was a lot of tough choice cutting things down to four finalists, but the four we have are all outstanding and they are all a bit different. Thank you to everyone who entered, but these are the four left standing. 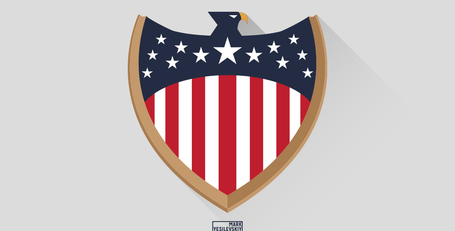 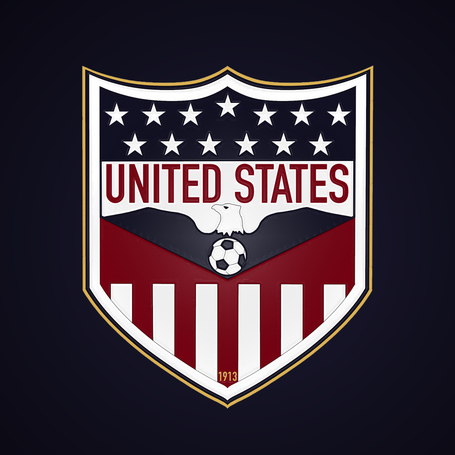 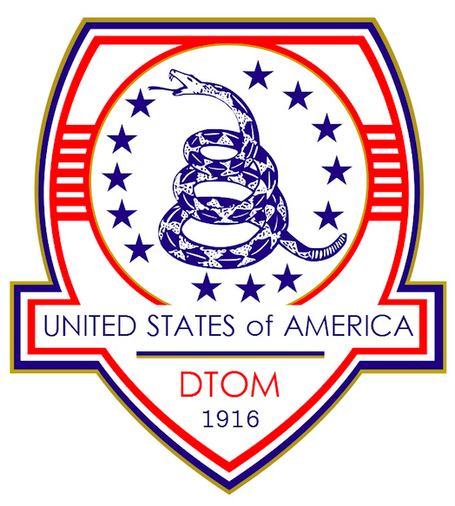 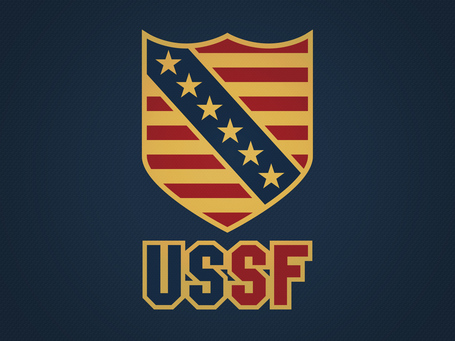 What do you think of the four finalists? Which is your favorite? Would you be happy to see one (or any) of these replace the current crest?

We're down to the final four. In two days, we will have a winner.