If the U.S. team sticks to its plan of making its home base in Sao Paulo for the World Cup, they'll have the most travel of any team in competition. But there might be another option -- assuming that travel's a disadvantage.

If you buy something from an SB Nation link, Vox Media may earn a commission. See our ethics statement.

When the USMNT was drawn into Group G at last Friday's World Cup draw, the initial shock was seeing the Americans facing group play games against Germany, Portugal and Ghana. But the drawing of the G4 rather than the G2 ball brought in the additional specter of "Most Miles Travelled," including a trip to Manaus, which has a tropical monsoon climate, is in the middle of the Amazon rainforest, and pretty much sounds like Houston with boa constrictors and malaria.

The problem is this: the group stage will require 8,874 miles of travel.

Group G not as bad as feared 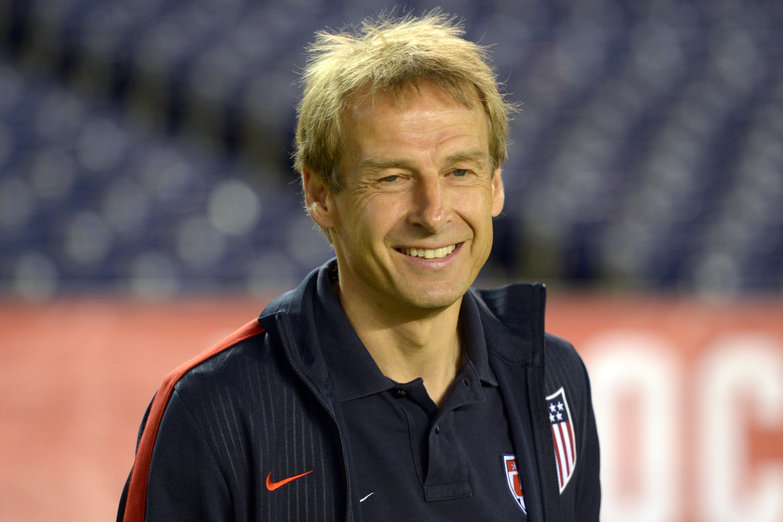 The U.S. didn't get an ideal draw by any means, but Group G isn't as bad as it looks. The Americans can advance.

These distances assumes one key factor that's almost entirely settled -- the Americans plan to stay and train in Sao Paulo, Brazil's largest city, the site of the tournament's opening match, and a home base location that gets more reasonable the deeper the U.S. goes in the tournament. Unfortunately, it's a terrible home base when all your group matches are at least 1,300 miles to the north.

But is it really that bad from the American perspective? To use American distances as a rough comparison, imagine that the U.S. team was basing itself out of New York and flying in and out of JFK. The Sao Paulo to Natal journey is akin to flying to Dallas, the journey to Manaus is roughly equivalent to a flight to Denver, and Sao Paulo to Recife is like flying to New Orleans. And there won't be as much jet lag; only Manaus is in a different time zone than the other three cities.

But what if the U.S. were to use Recife for its home base for group play? It would certainly make travel more manageable -- flying to Natal is akin to a JFK to Boston hop, and Manaus is only a little farther from Recife as compared to Sao Paulo. (Think flying to Albuquerque as opposed to Denver.) It sounds like it's not going to happen -- though fans going to Brazil might want to consider either making Recife their home base or moving a TAM Brazil Airpass up the priority list.

Though Americans are publicly bummed about Manaus, it's nothing like the battle that England coach Roy Hodgson is having with the city -- he publicly called it the city to avoid and, upon hearing the news that England would playing Italy there, Manaus' mayor said he didn't particularly want England there -- which doesn't bode well for a revival of colonialism or getting a pro-England crowd for that crucial match.